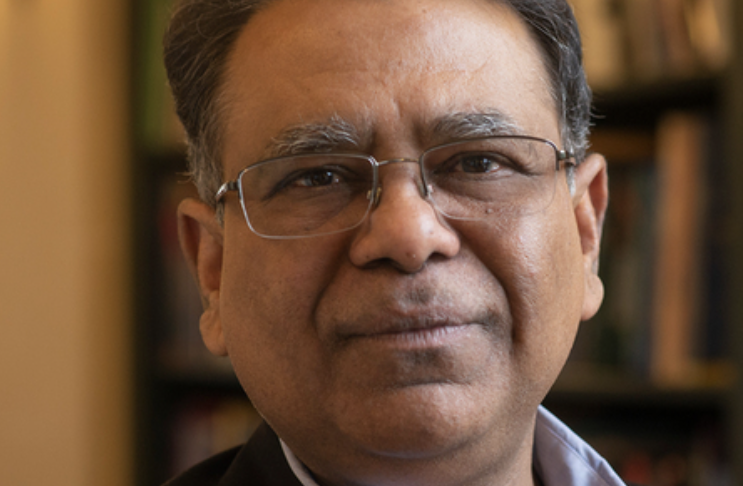 The Massachusetts Institute of Technology last month announced that it has bestowed its highest honor to two chemical engineers, including Indian American Arup Chakraborty.

Chakraborty, along with Paula Hammond, were named Institute Professors by MIT, according to a news release.

Chakraborty, the founding director of MIT’s Institute for Medical Engineering and Science, is a pioneer in applying computational techniques to challenges in the field of immunology, including vaccine development.

“At MIT, the distinction of Institute Professor designates the best of the best — and that is exactly how I would describe Paula Hammond and Arup Chakraborty,” says MIT president L. Rafael Reif.

“Arup is perhaps best known as the visionary founding director of IMES and, of course, for his seminal contributions toward the development of a vaccine for HIV. I have always admired his extraordinary ability to explain complex issues — across a range of disciplines — with precision and clarity,” Reif added.

Chakraborty, a chemical engineer by training, has wide-ranging research interests that span biology, chemistry, and physics. His work in immunology has led to discoveries pertinent to T cell activation, the nature of human T cell repertoires, and antibody and T cell responses to infection and vaccination. He has also contributed to the development of potential new vaccines for highly mutable pathogens such as HIV, his bio notes.

At the University of California at Berkeley, where he began his faculty career, Chakraborty pioneered the integration of quantum chemical calculations with macroscopic approaches in chemical engineering. For over two decades, much of his work has focused on developing and applying approaches rooted in statistical physics to tackle questions in immunology.

His research also led to new insights of why humans with certain genes can control HIV infections more efficiently while also being prone to autoimmune diseases. Chakraborty’s work on virus evolution and T cell and antibody responses to infection and vaccination (with professor of biological engineering Darrell Irvine and others) has led him to design novel immunogens for the T cell component of an HIV vaccine that is now in preclinical trials.