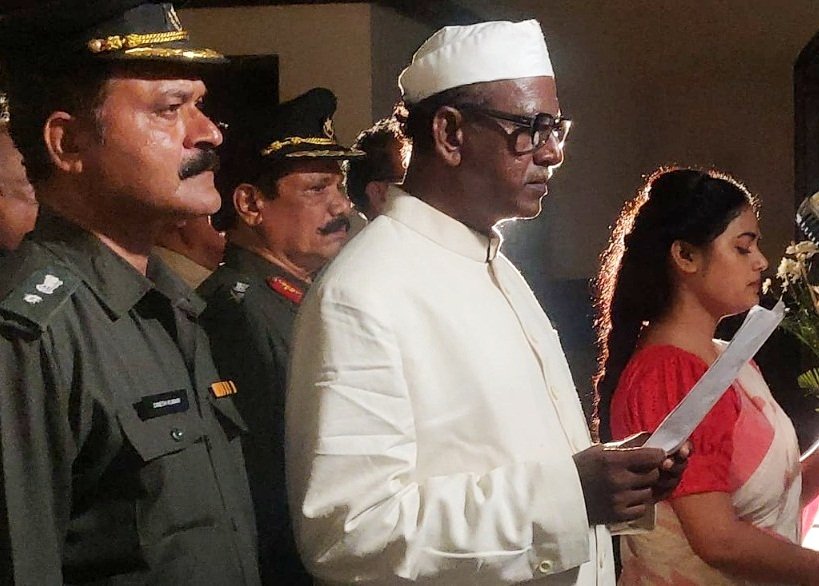 The film, which is being made in Telugu, Tamil, Bengali, and English languages, apart from Hindi, is a woman-oriented story and has Kalpana Tiwari playing a pivotal role.

Speaking about the film, Alladi asked, “How are we utilizing our freedom? How is society utilizing it? These are the main traits of ‘Pages’.

“The film has a post-Independence backdrop, and it revolves around a political family that is affected by post-independence developments. It also has a track pertaining to Bangladesh and the way in which it is interlinked with Telangana. This is a pure art film. It essentially revolves around women, and the conception of freedom.”

The film, which features Kalpana and three other women in lead roles, has been shot in Hyderabad, Warangal, and nearby areas.

Sreebardhan Sai has scored the music for the movie while it is cinematographed by Ram Alladi, Sridhar Sammeta, and Krishna Guntupalli.