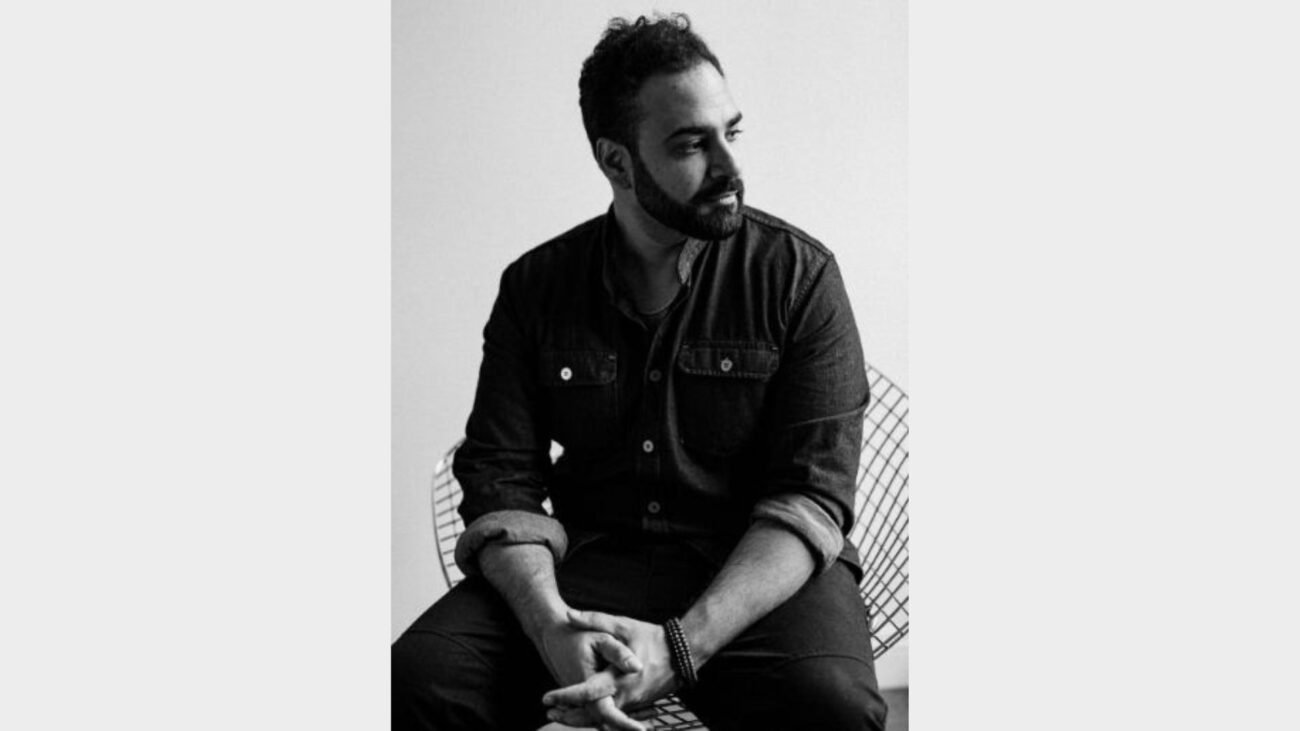 ‘Delhi Crime 2’ begins with a quadruple murder in a posh south Delhi locality that triggers public fear and escalates Delhi’s class divide. The series is inspired by the accounts of the brutal ‘Kachcha Baniyan’ gang that unleashed terror in the national capital in the ’90s, but with a twist.

Talking about the divide between the rich and the poor and the less privileged being looked upon with suspicion, Chopra said: “I don’t know if finances are the only metrics, as there’s certain conditioning. And there are certain expectations people have about what they should get. I think it is less about your bank balance and more about what you think you deserve.”

Chopra, who made his debut in 2006 with the film ‘Punching at the Sun’, which was nominated for the Humanitas Prize at the Sundance Film Festival, also talked about the dialog mouthed by actress Tillotama Shome: “‘Yeh Dilli shehar hai madam ji, yahan maangke nahi milta, cheen ke leni padhti hai’.”

“The line was special. Delhi is a beautiful city, but it is also tough for the people living in it. It’s an aspirational city, populated… So, when you are hungry you take what you can, and that is the DNA of a lot of big cities, which we didn’t want to overlook. The city is beautiful, but it is also menacing.”

‘Delhi Crime 1’ was based on the Nirbahaya gang-rape that shook the world in 2012. The series had won the Outstanding Drama Series award at the International Emmy Awards in 2020, becoming the first ever Indian series to win the honor.

For the second season, the makers chose a plot based on the infamous ‘Kachcha Baniyan’ gang of the ’90s, but with a twist.

Chopra said: “People don’t know much about this gang. They were very organized, and we had to do a lot of research. In Season 1, they could rely on the audience knowing the details of the case. But the world didn’t know much about our case. So, we had to make people understand who these people were whom we were chasing.”

Chopra hinted that a Season 3 could be in the offing.