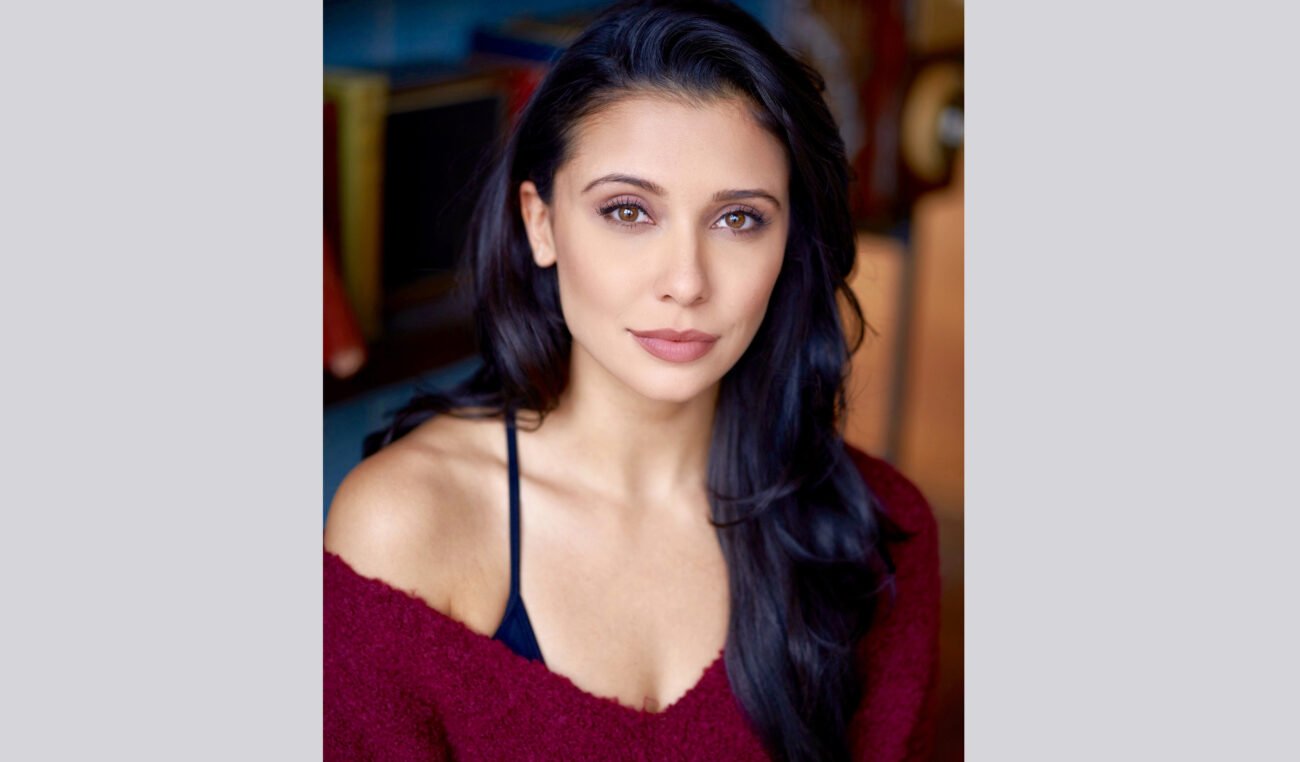 MUMBAI, (IANS) – Indian American actress Emily Shah is all set to make her debut in Hindi cinema opposite Bollywood actor Abhay Deol in the upcoming film ‘Jungle Cry’, slated to release in June.

Chicago-born, NJ-raised Emily, who speaks Hindi and Gujarati fluently, says, “‘Jungle Cry’ is a heartfelt story that displays the determination and heart of underprivileged tribal children, who rise to the occasion under extreme circumstances. I play the sports physiotherapist Roshni and I chose the name as she brings light to the film. I had Roshni written in as an effervescent character who uplifts the story and supports the children’s journey and growth with compassion.”

The film will release on Lionsgate Play. It will get a theatrical release overseas on May 20.

The attractive and graceful actress plays the role of a Rugby physiotherapist. Based on true events, it tells the story of 12 underprivileged tribal orphans from Odisha, who play sports barefoot, and yet, go on to win the prestigious Rugby World Cup in England.

Emily’s first international film was ‘Fortune Defies Death’. She has assisted Clint Eastwood on ‘Jersey Boys’ and later went on to assist in other blockbusters such as ‘Captain America: The Winter Soldier,’ ‘Monster Trucks’ and ‘Fast & Furious 7’.

Emily prepared for the role by not only researching Rugby extensively but also shadowing rugby physiotherapist Purvi Desai to better understand what the job entails.

“I was mindful of the first film I chose as a Bollywood actress as it’s one thing to act and another to act in such an impactful story. That’s what drove me to be a part of Jungle Cry. It’s a story that needed to be told and I wanted to be a part of it in every way possible.”

While she loves the entire team, Emily has glowing praise for Abhay Deol.

“Abhay is incredible to work with – I know acting is all about reacting and, hence, the most realistic acting is when you’re present with your scene partner/s and react to what they’re saying and doing. Every single take that Abhay and I performed was different because of our varying emotions, actions, and reactions. We hardly rehearsed so each take was authentic and unique. He also gave me elements to work with, which is a first for me. Shooting for ‘Jungle Cry’ made me realize why he is such a respected talent.”

Having assisted Clint Eastwood, Emily considers that as one of her most incredible life experiences: “Mr. Eastwood taught me something unforgettable. He never says ‘action’ on-set because while working on his western films whenever he yelled the word, the horses would go crazy.

“So, he says, ‘If that happens to a horse, imagine what happens to the human mind.’ Therefore, during an emotional scene on the sets of Jungle Cry I asked Sagar if we could try the Eastwood way and he immediately agreed; I believe it helped draw my best performance in the scene.”

Emily has represented the UN for the World Polio Eradication Initiative in India and, among other charities, is also an Autism Awareness Ambassador for UNICEF.

“I think everyone charts their own path and I have no regrets about making my Bollywood debut with a non-commercial film as it shows my acting abilities; I can always cross over to masala films, and I hope to dance in them soon,” all you want to say is “we will be waiting!”