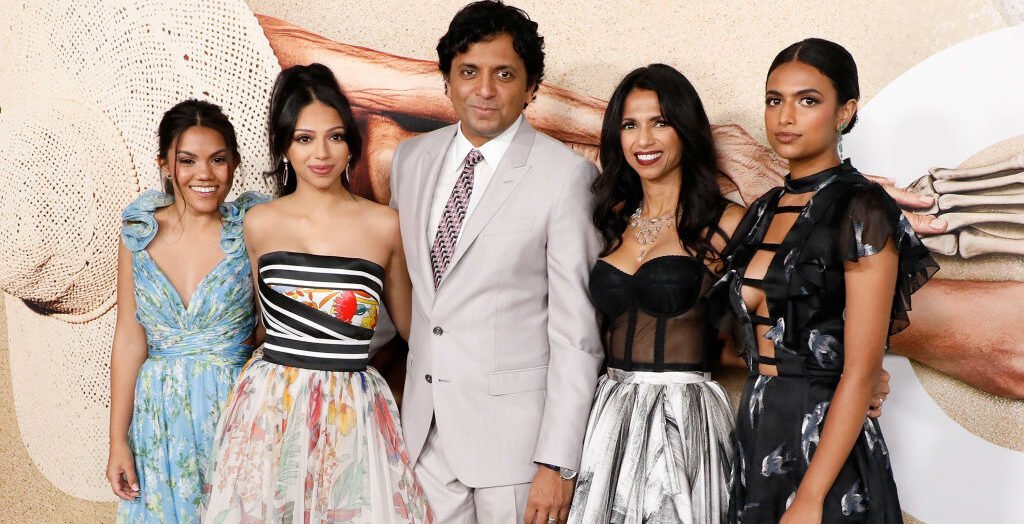 WASHINGTON – Ace filmmaker M. Night Shyamalan’s next movie title has been revealed. The official title is “Knock at the Cabin.”

Universal Pictures, the studio backing the upcoming thriller, shared the news on its official Twitter handle.

As per The Hollywood Reporter, “Knock at the Cabin” continues the prolific partnership between Universal and Shyamalan. Universal partnered with the Indian American filmmaker’s last four films, “Old” (2021), “Glass” (2019), “Split” (2017) and “The Visit” (2015).

In August, the director teased fans about the upcoming release, posting a picture on his Twitter handle showing off an unlabeled binder that allegedly held the script.

“The next one. On third draft. Super tight. Under a 100 pages,” he tweeted at that time.

Shyamalan’s most recent offering, “Old,” earned $90.1 million at the global box office amid the COVID-19 pandemic.