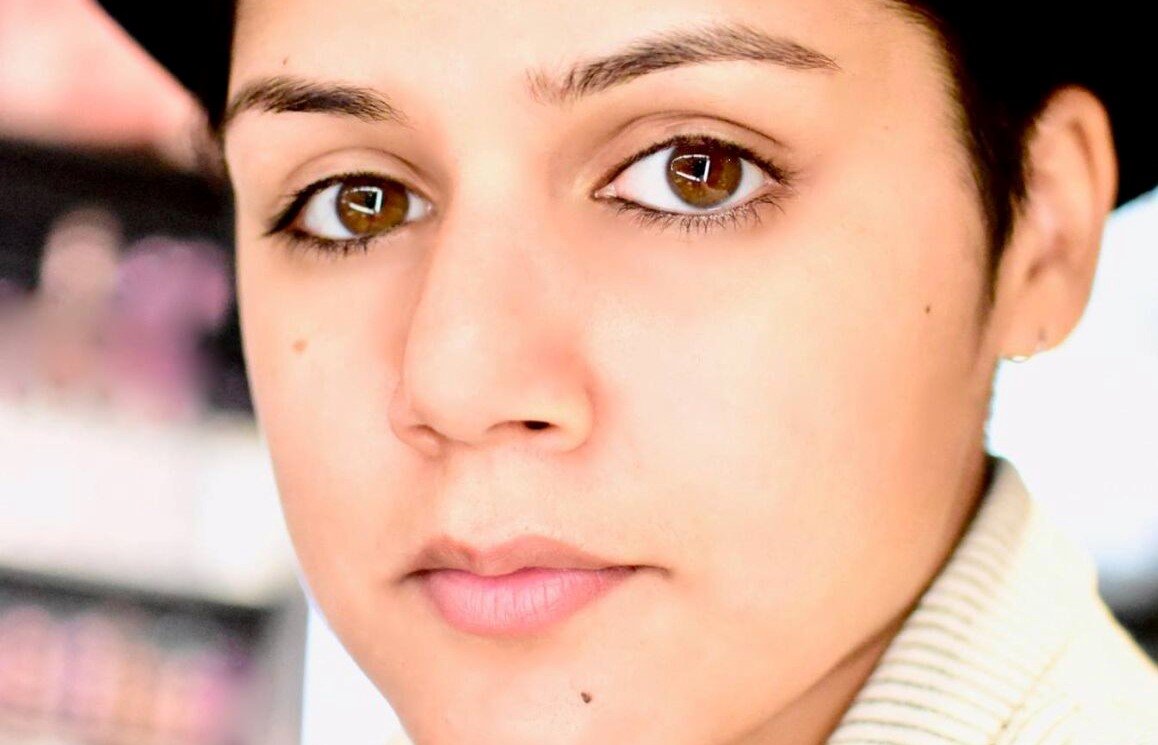 As a queer woman traveling across India, viewers will definitely find it interesting how Chandra gently breaks social boundaries through filmmaking and by approaching and learning about the local people and their cultures off the beaten path.

In the travel documentary, Chandra takes viewers on a “virtual” journey through Haryana, Delhi and West Bengal. She offers “real and raw mini adventures on a spontaneous roller-coaster ride through a section of the new and old India.”

“‘This Beautiful Journey’ discusses how India – where my parents were born and brought up – embraces visitors with open arms while valuing hard work, generosity, and hospitality. These are humble values the world very much needs to cherish while darkness prevails!” said the Los Angeles, Calif.-based filmmaker. “My ultimate goal is to bring reflection to freshen our minds and smiles to our faces through the spontaneity of my journey.”

The film displays all the impromptu, nostalgic, and personal moments that travel can bring with exuberant joy and life lessons. This travel diary explores a range of 24 topics involving individuals, family, politics, history, food, social issues, spirituality, and religion.

The documentary also covers a number of ongoing social issues in India such as the prevention of inter-regional marriage in Kashmir, farmers tilling the fields (who are currently protesting), the youths’ modern take on India’s future, and the push and pull between modernity and tradition in an ever-growing country.