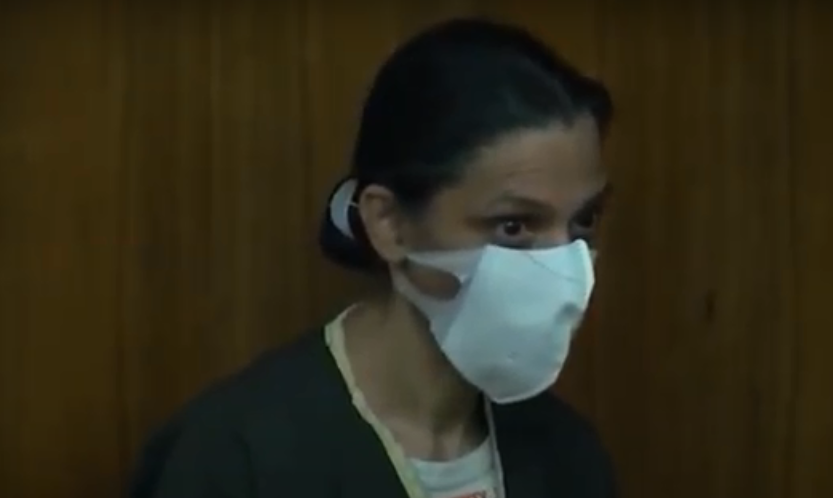 Beant Kaur Dhillon, who was found guilty of drowning her teenage daughter’s newborn son, was sentenced March 5 to 29 years in prison without the possibility of parole.

Dhillon had been charged with first degree murder, felony child abuse, and assault on a child with great force likely to cause death. Last December, a jury found the Indian American woman guilty of all three charges.

The 45-year-old woman has been in custody at a jail facility in Bakersfield, California, since Feb. 26, 2019. As of March 8, Dhillon had not yet been moved into a California state prison, according to the California Department of Corrections and Rehabilitation inmate locator.

On the night of Nov. 12, 2018, Beant Dhillon’s daughter went to the bathroom for an extended period of time. Beant testified in court that she believed her daughter was attempting to commit suicide, something she had previously tried.

Instead, Beant found her daughter had just given birth in a bathtub. She took the newborn baby from her daughter and told her she was putting it up for adoption, according to reports. She then allegedly drowned the baby and placed the prone body inside a bag in a bucket.

Later that evening, with the help of her husband and their nephew, 23-year-old Bakhshinderpal Singh Mann, her daughter’s cousin who is believed to be the father of the baby, Beant dug a hole in a flowerbed in the garden and buried the infant there, according to police.

In court, Dhillon said her husband and Mann were the ones who buried the body in a 2-foot grave in the backyard, burying the body with salt to disguise the smell of decomposition.

Police began their investigation Feb. 26, 2019, when the Dhillons’ daughter told one of her teachers that her father had threatened to kill her, and frequently said he would “cut her into pieces” or marry her away, according to court documents.

When police came to the house, they interviewed the girl, who reportedly said her brother had told her that her baby’s body was buried in the backyard. Police searched the yard and found the body.

Beant and her husband Jasgir were arrested and taken into custody. Jasgir was charged with being an accessory to murder and willful cruelty to a child. He was able to bail out, but Beant was held without bail. Jasgir Dhillon, 48, was found dead in his home March 7, 2019, of apparent suicide.

Mann, 23, was also arrested, but was let out on bail with a tracking device. He managed to remove the device and flee. His whereabouts are still unknown.

Beant initially told police that she thought the baby was stillborn. She later admitted to holding the baby face down in a bathtub of water and leaving him there for several minutes, until he stopped moving. In court, Beant Dhillon’s attorney, David Torres, told jurors she was trying to protect her nephew.

Torres played a recording in court of Beant Dhillon’s initial interview with police. Dhillon said at that time she was scared of what would happen if the Punjabi community found out her daughter had gotten pregnant out of wedlock by her cousin.

Both of Dhillons’ children addressed the court March 5, after their mother was sentenced. Her son and daughter both said they loved their mother and wanted to maintain contact with her, as reported by various news outlets.