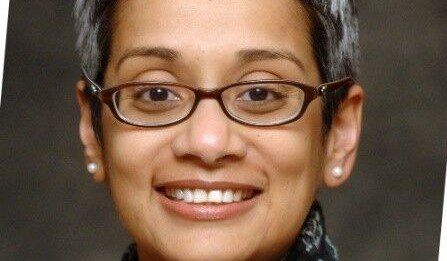 President Joe Biden is yet to nominate a commissioner for the Food and Drug Administration. But he is reportedly considering many candidates, including Gayatri Rao, who previously worked at the FDA and is currently vice president and global product head at Rocket Pharmaceuticals, a leading multi-platform gene therapy company.

The Biden administration has expanded its shortlist of candidates to lead the Food and Drug Administration, the Wall Street Journal has reported, citing a person familiar with the process. Rao was named as a potential nominee in the report along with several others.

In the past, Rao served as director of the Office of Orphan Products Development within the U.S. Food and Drug Administration where she was responsible for implementing statutory programs focused on promoting the development of medical products for rare diseases. As director, Rao served as the FDA’s rare disease lead for interactions with Congress, international regulatory counterparts, other federal agencies, press, sponsors, and patient advocacy groups.

The Indian American lawyer previously was an associate chief counsel in FDA’s Office of Chief Counsel where she advised on a variety of issues related to clinical trials, medical devices, and combination products.

Rao began her career at an international law firm in Washington, D.C., where she focused on healthcare and food and drug law related matters.