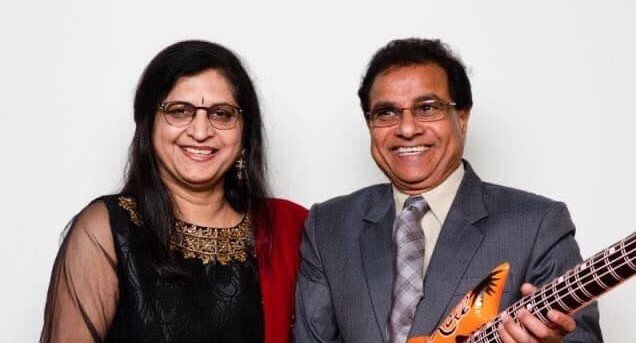 Usha (left) and Dilip Patel, Indian American owners of a Maryland motel, were both shot, killing Usha, in a dispute over rental rates. (Facebook photo)

ELKTON, Md. – Police in Maryland say the owners of a Cecil County motel were shot in a dispute over a room rental.

Fifty-nine-year-old Ushaben Dilipbhai Patel was shot in the chest and killed Mar. 5 in the evening at the New Eastern Motel in Elkton, which she owned with her husband.

Elkton Police say the husband, 59-year-old Dilipbhai Ishvarbhai Patel, was shot in the lower torso and was in critical but stable condition Mar. 6 at Christiana Hospital.

Police arrested a suspect, 26-year-old Hakeem Markel Evans of Newark, Delaware, a short time later at a nearby convenience store. He was being held Mar. 6 at the Cecil County jail.

Usha, who was originally from Vyara in the Tapi district of Gujarat, married Dilip around 40 years ago and the couple moved to the U.S. about two decades ago.

The couple is survived by their sons, Keyur and Kevin.

“Their sons work with the couple at the motel,” Sarju Patel, a distant relative of the couple, a Times of India report said.

After the Patels moved to the U.S., the couple held private jobs and gradually saved money to build their own motel, the report said.