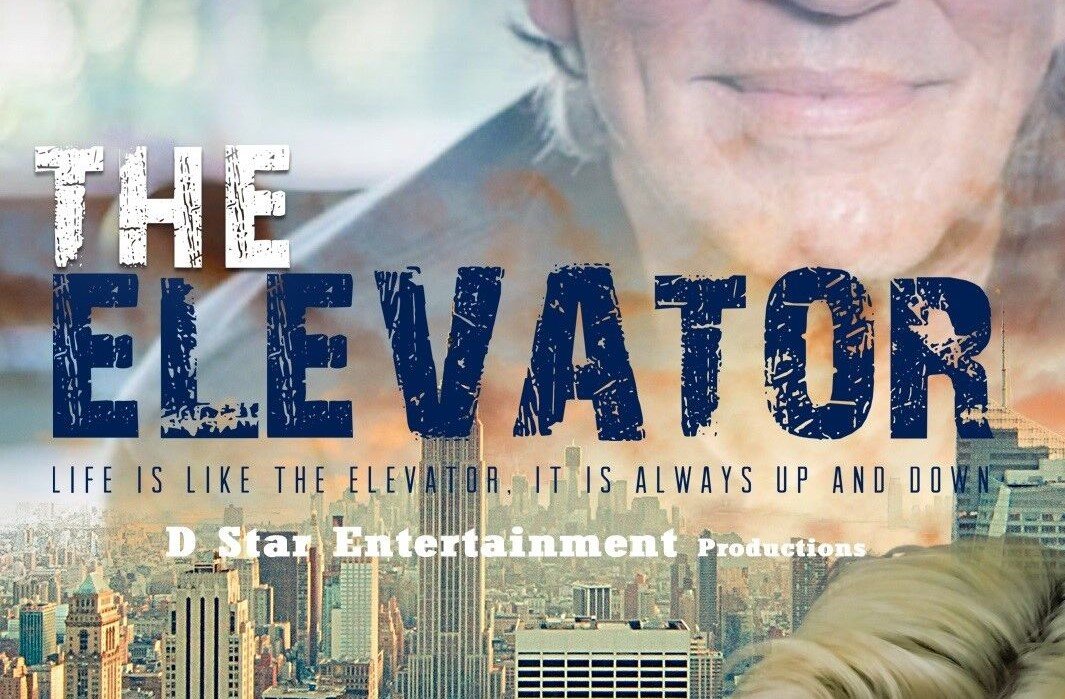 Life is like an elevator: it’s always going up or down. A new film, written and produced by Indian American filmmaker Mukesh Modi and starring Oscar-nominated actor Eric Roberts, seeks to show the unpredictability of life.

Directed by Modi and Jack Cook, the film, titled, “The Elevator,” will premiere Aug.7 at the Standalone Film Festival in Hollywood, Calif., where it has been nominated in three categories: ‘Best Film’; ‘Best Actor’; and ‘Best Director.’

The premiere will take place at the TCL Chinese Theatre in Hollywood, Calif.

“Even if you can help just one person, and the person who gets help will help others, this will create a chain of help and the whole world will become helpful to each other,” said Modi.