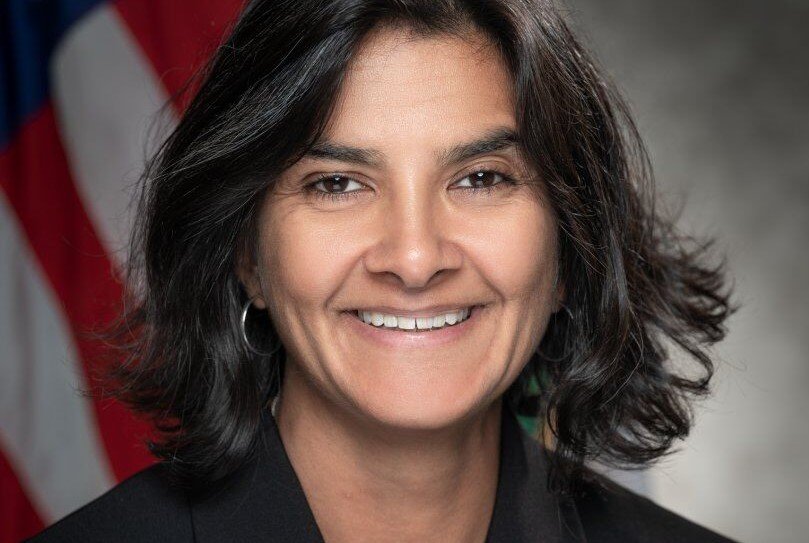 “I look forward to furthering awareness of and learning from the Coalition through the lens of EPRI’s global perspective,” said Baranwal in a statement. “My career experience and ongoing engagement with the Atlantic Council lead me to believe that there is much to contribute from my new role in the areas of robust operation of the existing fleet, R&D, and innovating advanced technologies.”

Baranwal, who previously served as assistant secretary for the U.S. Department of Energy’s Office of Nuclear Energy, brings a wealth of public and private sector experience advancing nuclear policy and technology in the United States and abroad, the release said.

“We are delighted that Dr. Rita Baranwal is joining the Nuclear Energy and National Security Coalition,” said Jennifer Gordon, managing editor and senior fellow at the Atlantic Council Global Energy Center. “Dr. Baranwal has transformed the state of U.S. nuclear energy policy, and we look forward to working together to advance awareness of the link between nuclear energy and national security.”

The Indian American has held a number of public and private sector positions focused on nuclear energy, including director of the Gateway for Accelerated Innovation in Nuclear initiative at Idaho National Laboratory, director of technology development and application at Westinghouse, and manager in materials technology at Bechtel Bettis Inc., her bio notes.

She has a bachelor’s degree from Massachusetts Institute of Technology in materials science and engineering and a master’s degree and Ph.D. in the same discipline from the University of Michigan.

The coalition and its members support bipartisan programming to increase awareness, interest, and thought leadership around the maintenance of the current nuclear fleet, U.S. nuclear exports abroad, and research and development into advanced reactor and fuel technology, it said.