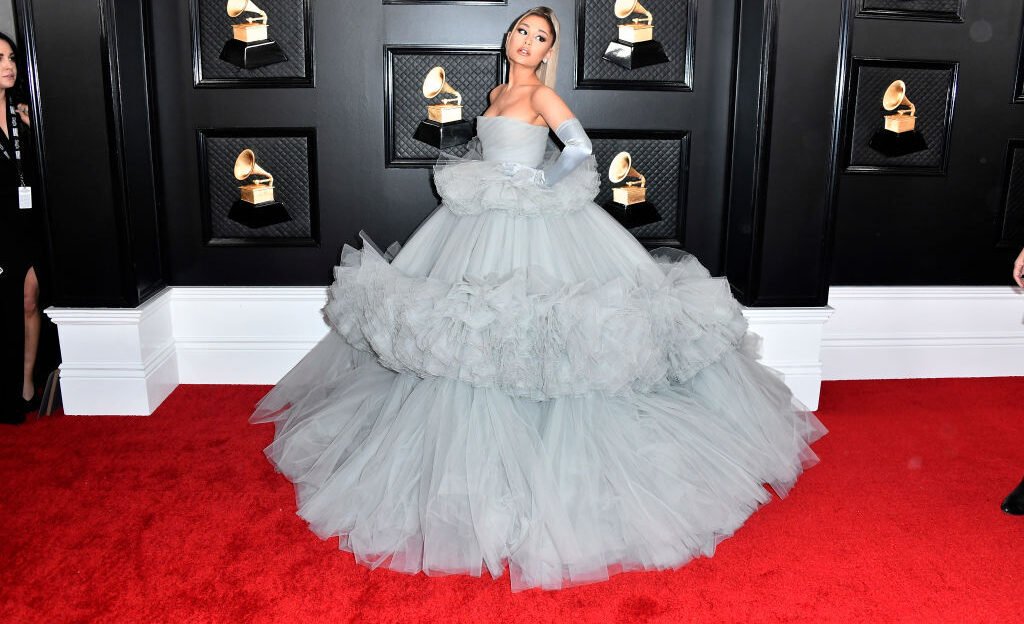 Pop star Ariana Grande delighted fans on Instagram last week by sharing photos of her fairy tale wedding to Dalton Gomez. And although those dreamy pictures were a surprise treat for her fans, what also caught the fancy of her followers was the man responsible for capturing those precious moments from her private nuptials.

Stefan Kohli, an Indian American photographer on the rise in Hollywood, was the one to photograph the Montecito, Calif., ceremony.

Kohli also shared the photos, writing, “Magic !! honored to have captured these moments – love you both and a million congrats.”

But this wasn’t Kohli’s first association with the “7 Rings” star. A quick Instagram search reveals that the two go back a long way.

Kohli, who accompanied Grande on her 2017 tour, ended up becoming friends with the singer.

“That was when this all picked up the most,” Kohli told the Colby Echo, Colby College’s student-run newspaper. “I became friends with so many people through photography. It’s more about actually being friends with people and enjoying the time we spend working together.”

Around the same time, on Grande’s birthday, he posted a photo of the two of them along with this message: “Happy birthday to such a creative, talented, and inspiring soul I’m lucky to call my friend – can’t wait for many more adventures wit you.”

He also directed the video for the remix of “34+35” featuring Grande, Doja Cat and Megan Thee Stallion.

Although the Scottsdale, Arizona, native didn’t set out to be a lensman, graduating from Colby College with a double major in biology and science, technology and society, he gravitated toward the art form from a young age.

He told the publication that he started taking pictures for his school newspaper in tenth grade. He also played in his high school’s orchestra, and at the New England Conservatory. “When I was in high school, my uncle asked me to take pictures of my cousin’s wedding, so my dad got a camera just for that, and he was going to return it, but I loved it and kept it,” he was quoted as saying.

Before he met Alex Fevzan, Josh Ostrovsky’s manager, his journey included a ton of cold emailing. Fevzan, he said, put him in contact with a company providing content for MTV. The company needed photos to give to Grande for her social media.

“Ariana really liked the photos I took and emailed me that night,” Kohli was quoted as saying. “Thanks to Alex Ferzan, I owe him a lot.”

From Pharrell Williams to Post Malone to Adam Sandler to Kim Kardashian and Kanye West, Kohli’s Instagram features photographs of several celebrities though most of his page is filled with Grande’s candid shots.

“For me, photography isn’t necessarily about taking the best or most artistic photo in the world, it’s about taking a photo that has value, conveys a story, and in a way that other people are unable to do,” he told the Colby Echo.