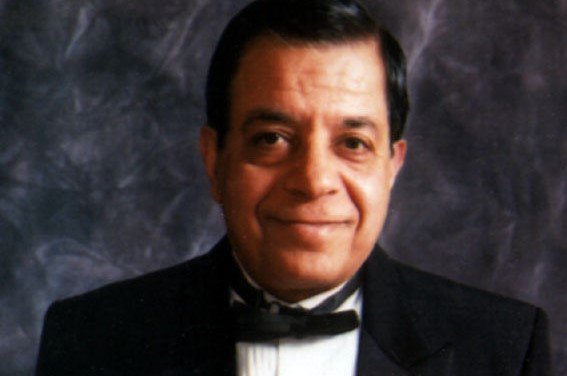 Satya Verma, an Indian American professor at the Pennsylvania College of Optometry at Salus University, Elkins Park, Pennsylvania, was recently inducted into the National Optometry Hall of Fame.

The St. Louis, Missouri-based Optometry Cares-The AOA Foundation announced the five inductees to the Hall of Fame for not only 2021, but for 2020 as well as 2019, due to last year’s ceremony being cancelled due to the coronavirus epidemic. The ceremony was held in Denver, according to a press release.

Verma earned his Doctorate of Optometry from PCO in 1975.

He is currently an associate professor and director, Externship Program, at the Pennsylvania College of Optometry at Salus University. During his 49-year career at PCO, he has served with distinction in countless roles including but not limited to: director of the Externship Program, director of Resident Eye Care Service, director of Community Eye Care, and acting chief of staff at the North Philadelphia Clinic, it said.

Over the years, Verma developed a keen interest in geriatric optometry and obtained additional training in this area at Penn State University and Hershey Medical Center. Rounding out his training, Verma completed a Fellowship in Primary Care Health Policy with the Department of Health and Human Services in 2003.

In recognition of his expertise in the area of geriatrics, he was selected to participate on a Special Advisory Committee on Aging in 1980 and was nominated by the AOA to serve as a representative for the 1981 White House Conference on Aging.

Verma has served in numerous leadership roles in optometry and the broader health care field. Within the optometric profession, he has been involved at local, state, and national levels.

In March 2019, Verma was presented with the National Academies of Practice’s most prestigious award, the “Nicholas Andrew Cummings Award,” for his exceptional contributions to interprofessional health care.