HomeGlobalIndian American Rapper Akash Ahuja, Says ‘Back to Bombay’ is a Homecoming

Indian American Rapper Akash Ahuja, Says ‘Back to Bombay’ is a Homecoming 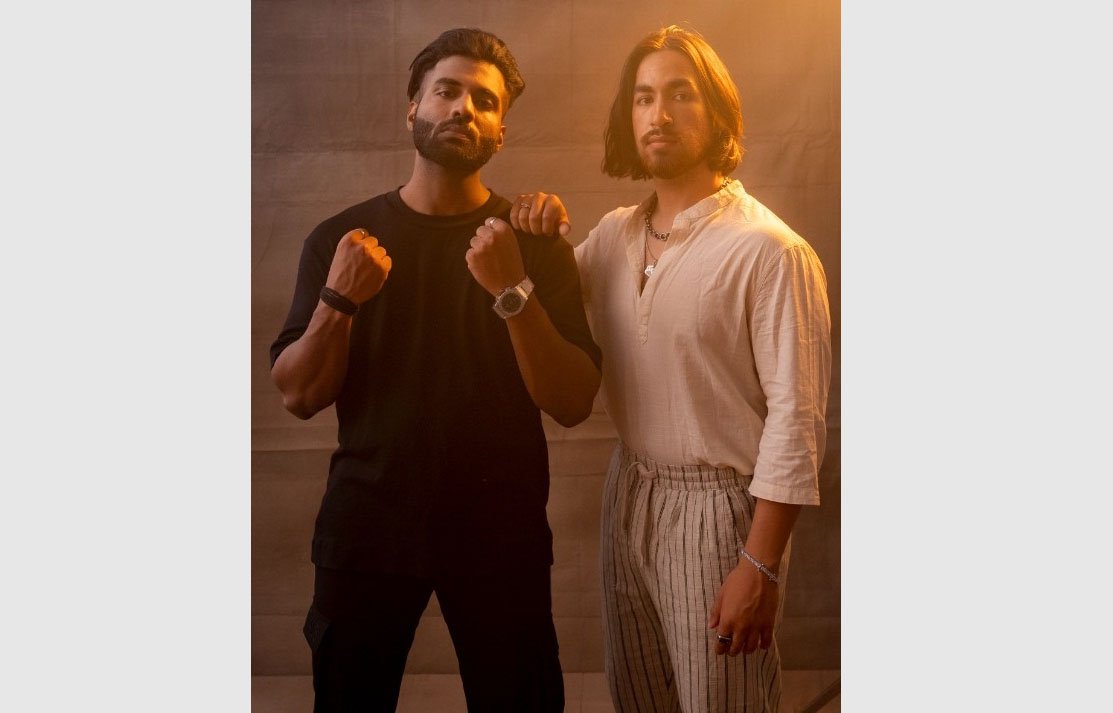 Indian American Rapper Akash Ahuja, Says ‘Back to Bombay’ is a Homecoming

MUMBAI, (IANS) – Indian American rapper, singer and songwriter, Akash Ahuja, who is known for his blend of hip-pop music with traditional Indian, made headlines with his last track ‘Priyanka’. He is all set to release his next, ‘Back to Bombay’. Akash and Jaipur-based DJ-producer Sushil Ghunawat, popularly known as Trapperx have come together to create this bi-lingual song which is in Hindi and English.

Talking about the new track, Akash says: “Back to Bombay is a classic love story about a boy pining over a girl who he cannot stop thinking about but is unable to express his feelings towards her.”

Akash said he created the track because: “The music video for Back to Bombay is a true homecoming. I am of Indian descent, but I live in America. I only feel at home in my favorite city Bombay with my friends and family. Me and Trapperx travel through India, visiting our favorite spots from restaurants to malls and recording music at the studio! This music video is a celebration of my friends and followers and a city that is so special to me.”

Soon after the release of this track, Akash will release his solo album in August. Talking about his future line-up, he said: “This is the most Hindi I’ve had in one track, but not my first Hindi song. I like to sprinkle Hindi lines within many of my songs to continue paying homage to my culture and traditions. Being able to record this song with Trapperx really helped solidify the vibe I was trying to achieve. I have some new sounds I’m looking to explore on upcoming tracks; stay tuned.”

Sharing on collaborating with Akash, Trapperx shares: “For the track Back to Bombay we started working on this in late 2021. Half of the song is recorded in India and the other half got recorded in the USA. The song has total romantic and love vibes where artists are talking about an obsession with a girl in the track.”