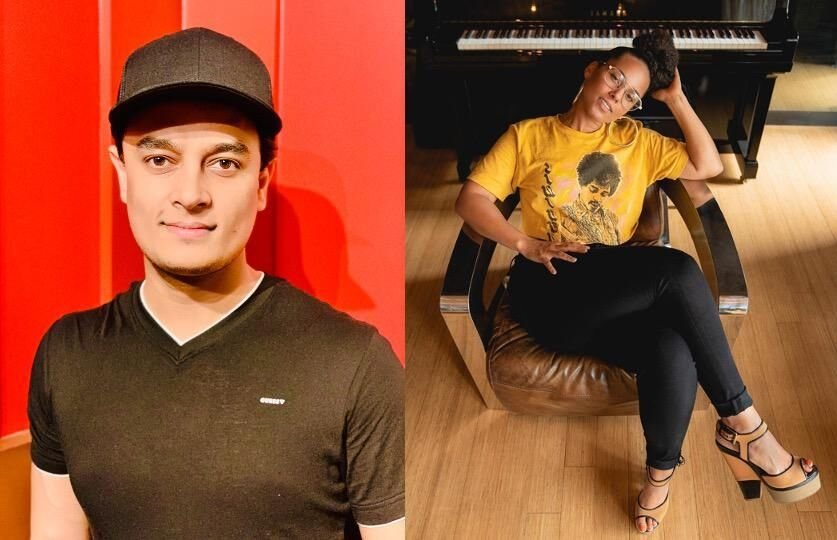 NEW YORK — A New York-based Indian singer-songwriter Atif Afzal, who is better-known by his professional name A-Zal, has composed the soundtrack for the film ‘Resort To Love’ produced by American singer-music composer Alicia Keys.

‘Resort to Love’ is A-Zal’s first Hollywood feature film with Netflix USA. His other international projects include notably CBS Network’s television shows ‘NCIS: Los Angeles’ and ‘The Twilight Zone – Season 2,’ and ‘Loki,’ a Marvel Studios series streaming in its second season on Disney+.

Dwelling on what it was like to work on ‘Resort to Love,’ A-Zal said, “It was a great experience. The team was fantastic and they really pushed me to compose and sing this number called ‘To Pu Dance.’ It has turned out to be super peppy.”

The initial plan, he added, was to get the song sung by a female vocalist, but the producers insisted that he should “try my vocals on it.” Eventually, it turned out, according to A-Zal, “to be really nice and was appreciated by the entire team at Netflix USA.”

Next on A-Zal’s calendar is his pop music album ’17&11 Nights.’ The singles from it are releasing this year.