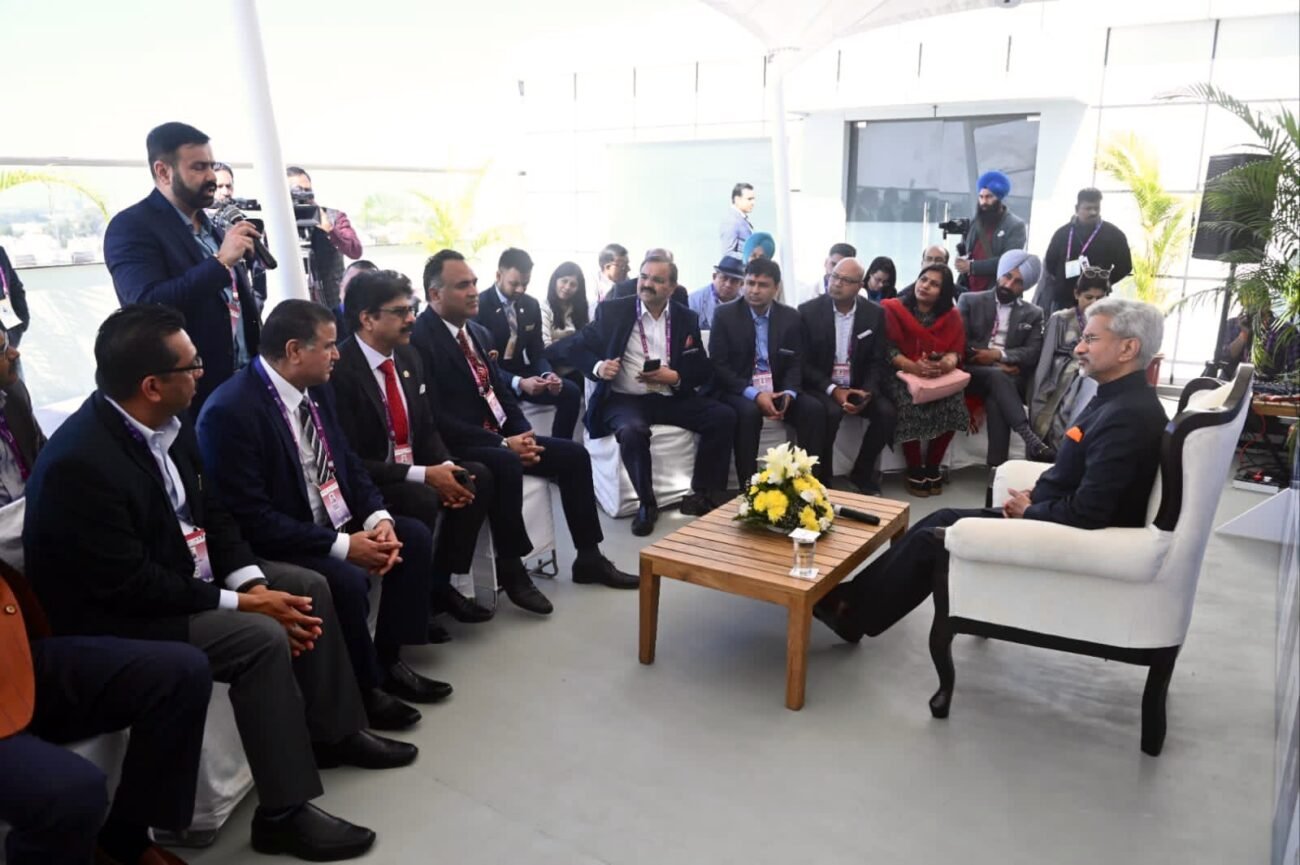 INDORE, (ANI) – The diligence and success of the Indian diaspora is known around the world, said India’s External Affairs Minister S Jaishankar as he met the Pravasis from the US and Canada at the 17th Pravasi Bharatiya Divas Convention in Indore, on January 10.

The minister expressed confidence in the Indians residing overseas and said that they will continue to be a source of strength to India’s ties with the US and Canada.