HomeAmericasPeopleIndian Americans on List of “100 Most Influential Academics in Government” 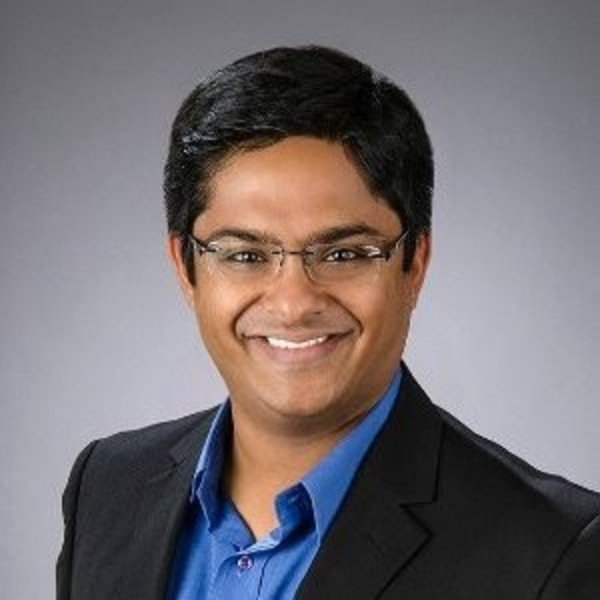 India-West Staff Reporter
WASHINGTON, DC – The London based organization, Apolitical, has released its “100 Most Influential Academics in Government” list and featuring in it are Indian American academicians.
The list, Apolitical said, highlights work that’s influenced the policymaking process by providing insights into policy problems, contributing innovative ideas and solutions, or adding relevant and informative data. It said that each name on the list is committed to improving the work of government, and their research has already made an impact.
This year, the organization added, it had focused on recognizing academics working in five “timely” policy areas that are the focus of government work around the world: Recovery from Covid-19; Social Policy; Policy Processes and Approaches, Employment and Skills; and Climate Sustainability.
Indian Americans on the list include: Anup Malani, Professor at the University of Chicago Law School, a Professor at the Pritzker School of Medicine, and a Research Associate at the National Bureau of Economic Research in Boston.During the COVID pandemic, Malani led a modeling team that developed a forecasting model and method of adaptive control for COVID in India; that model was used to inform policy in Bihar and in Indonesia. He has a J.D. and Ph.D in economics from the University of Chicago. He was a law clerk to Justice Sandra Day O’Connor on the U.S. Supreme Court and the founding Faculty Director of the Tata Centre for Development at the University of Chicago.
Manoj Mohanan is Associate Professor at Duke University’s Sanford School of Public Policy. His research focuses primarily on the economics of health and development, and health policy.His work contributed to early evidence on COVID from seroprevalence studies in India. His ongoing research aims to understand long term consequences of large-scale disruptions caused by the pandemic and its effect on vulnerability of households. Mohanan was trained as a health economist at Harvard University’s Inter-Faculty PhD Program in Health Policy (Economics). He also holds additional degrees in public health and medicine.
Gita Gopinath is Professor of International Studies and of Economics at Harvard University. She is currently serving as the Chief Economist of the International Monetary Fund and in this role is the Director of IMF’s Research Department and the Economic Counsellor of the Fund.Before coming to Harvard, she was an assistant professor of economics at the University of Chicago’s Booth School of Business. She received her Ph.D. in economics from Princeton University, after earning a B.A. from Lady Sri Ram College, and M.A. degrees from the Delhi School of Economics and the University of Washington.
Karthik Muralidharan, Tata Chancellor’s Professor of Economics at the University of California, San Diego, whose research covers development, public, and labor economics, focusing on enhancing the efficacy of government expenditure in the social sector, such as education, health, and social protection programs.Muralidharan earned a bachelor’s degree in economics from Harvard University, an M.Phil. in economics from Cambridge University and a Ph.D. in economics from Harvard University.