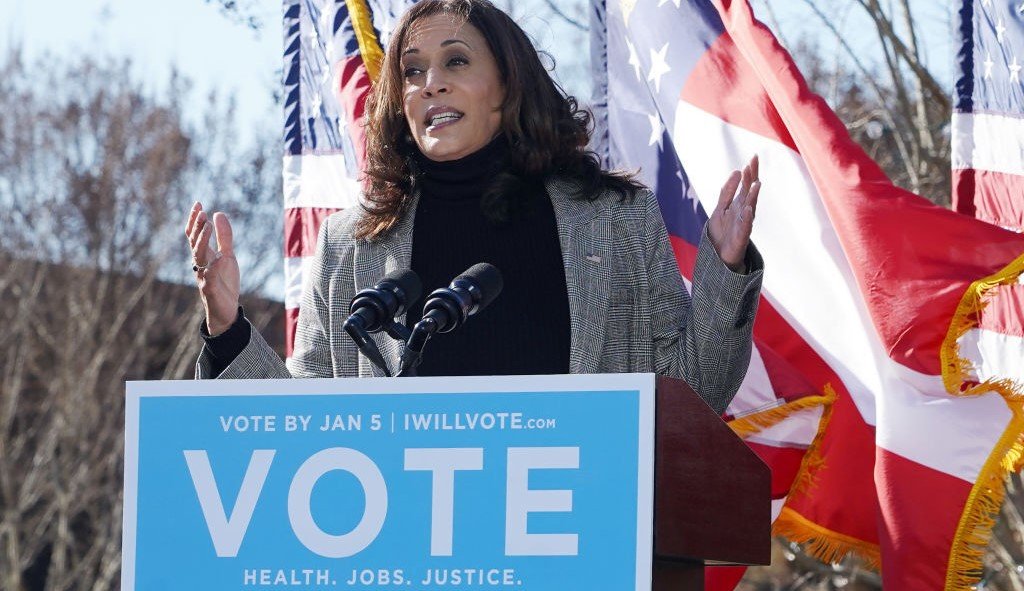 WASHINGTON — In the November 2020 presidential elections, Indian Americans reported the highest rate of voting at 71 percent among adult citizens, according to the publisher of demographic data and policy research on Asian Americans and Pacific Islanders.

“For Indian Americans, this was a 9 percentage point increase compared to the 2016 election, while for Japanese Americans, the increase was a modest 4 percent,” it said.

The blog further said that the election on Nov. 3, 2020, witnessed a major increase in voter engagement among the AAPI community, “building on record gains in voting in the 2018 midterm elections, where midterm voter registration and turnout jumped across every segment, including by nativity, age, gender and geography.”

Karthick Ramakrishnan, the Indian American director of AAPI Data, told NPR there was a stark increase in voting among second-generation immigrants, who were born in the U.S. to immigrant parents, according to a media report.

“This second generation is coming of political age and especially during this moment of COVID and the increase in anti-Asian racism and hate incidents, you are seeing a kind of political consciousness that’s forming that will likely last a generation.

“Given the success of Kamala Harris as the highest-ranking Asian American elected official, as well as senators and members of Congress that have done very well over the last decade, we will likely see many more Asian Americans running for office in the future inspired by those examples,” he was quoted as saying.