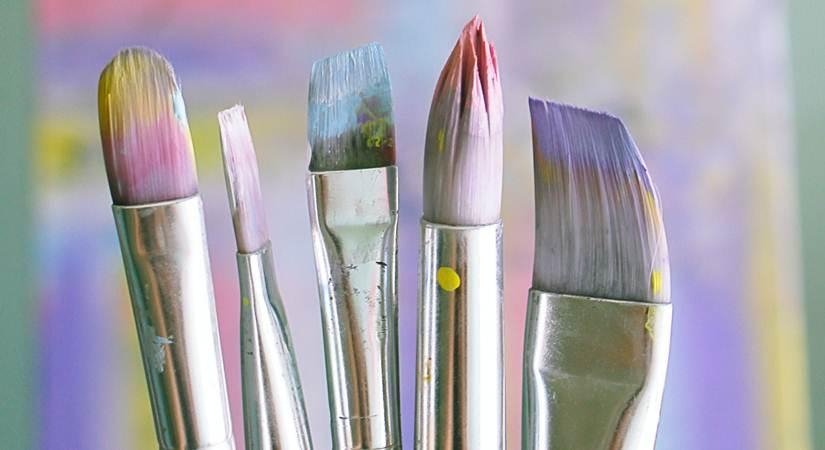 NEW DELHI, (IANS) – The Indian art market is on course to have its best-performing year ever based on the first six months of FY23. Having a turnover of $75.8 million as of September 30, according to Indian Art Investor’s Indian Art Market Report for H1FY23, FY23 may exceed FY22. The first six months of FY23 have been able to produce more than the yearly turnover of 34 of the 39 years of prior auction data held by IAI.

The study states that a total of 468 artists – or 57 percent of the works sold in FY22-have contributed to this accomplishment through the sale of 2,053 pieces.

Commenting on the report findings, Pallavi Bakhru, Partner, Private Client Services at Grant Thornton Bharat, said, “With a staggering $75.8 million being generated in the first half of the current FY, people are now understanding that the Indian art market is a great space for alternate investment portfolios. With a sharp increase in income, there has been an increase in demand for art. And while art was mostly considered a collectible and a luxury item, it has slowly and steadily moved into the category of a capital asset, which provides benefits over a long period of time. Although traditional buyers remain a force in driving the market, there is an influx of new collectors who find art safe and are warming up to the idea of art as an investment option.”