HomeAmericasBusinessIndian Economy, Hit by Covid-19, Shrinks by 7.3 Percent in 2020-21 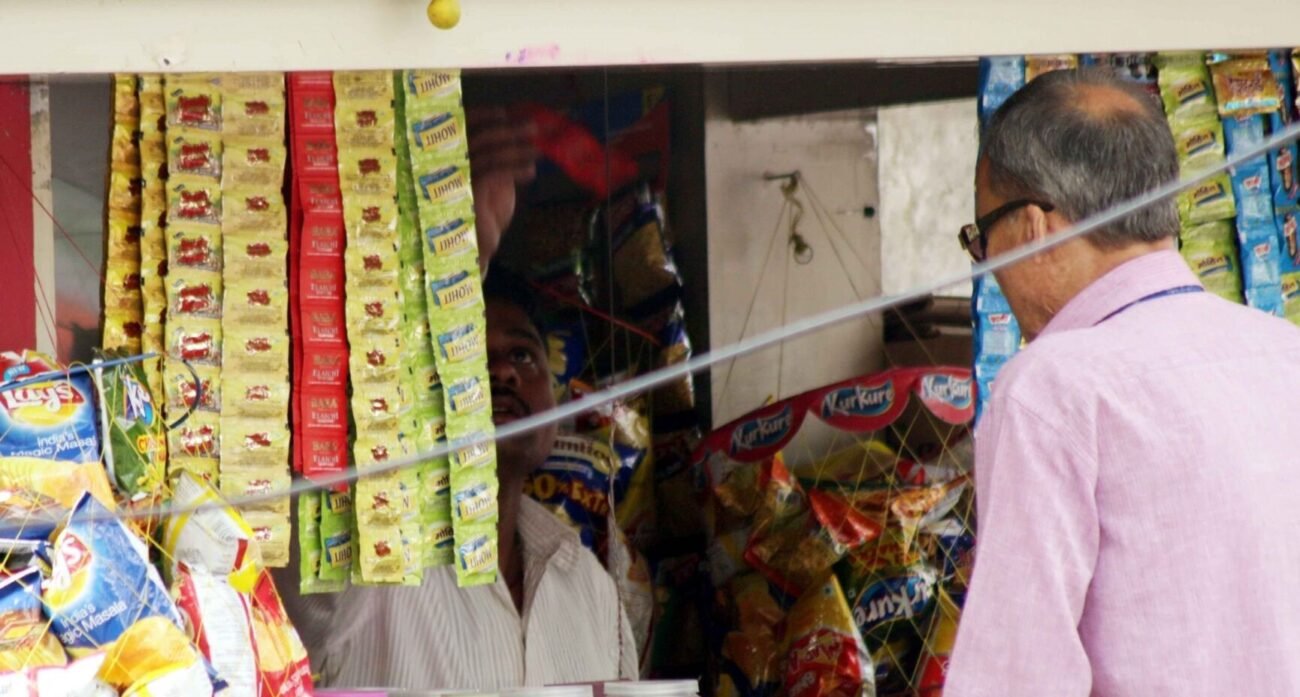 India’s economy, pummeled by the coronavirus pandemic, contracted by 7.3 percent in the 2020-21 financial year, just before the country was hit by another catastrophic surge in infections. (IANS photo)

NEW DELHI — India’s economy, pummeled by the coronavirus pandemic, contracted by 7.3 percent in the 2020-21 financial year, just before the country was hit by another catastrophic surge in infections.

The economy grew at a 1.6 percent annual rate in the January-March quarter, according to figures released May 31 by the government, but that recovery was stifled by a resurgence of infections in March. Daily new cases set global records, spurring many states to announce widespread restrictions and lockdowns.

New cases and deaths recently have begun to decline, but much of the country is still under some form of a shutdown, with many industries and businesses unable to resume work.

In January, a government survey estimated the economy — previously one of the fastest growing among major nations -– would bounce back, expanding 11% in the current fiscal year, which began in April. But some ratings agencies say growth is likely to slow to about 10 percent due to the most recent surge in COVID-19 cases.

On May 31, India registered over 150,000 new cases and more than 3,000 deaths. Overall, the country has the second highest total number of infections, after the United States, with more than 28 million confirmed cases and nearly 330,000 deaths. Both figures are believed to be vast undercounts.

After registering a daily peak of over 400,000 new cases in May, experts say infections seem to be easing, especially in the capital, New Delhi, and Mumbai. But there is concern the virus may still be rampant in the poorer countryside, where access to health care is more limited.

Even though many states and cities remain under lockdown, a few have started to ease curbs on some types of economic activity. New Delhi Chief Minister Arvind Kejriwal has extended the current lockdown to June 7, but announced that manufacturing and construction activities can resume from Monday with health measures in place.

“We have to maintain a balance between controlling the spread of COVID-19 and allowing economic activities,” Kejriwal said at a virtual news briefing May 28, according to the Press Trust of India news agency.

Kejriwal said the lockdown will be gradually lifted, with an emphasis on helping the most vulnerable, such as day laborers and migrant workers, many of whom work in factories and construction sites. Many such workers were left unemployed overnight when the government imposed a sudden lockdown in March last year, causing huge distress.

India’s economy grew at a 0.4 percent annual pace in the October-December quarter, after two consecutive contractions pushed the country into a recession last year.