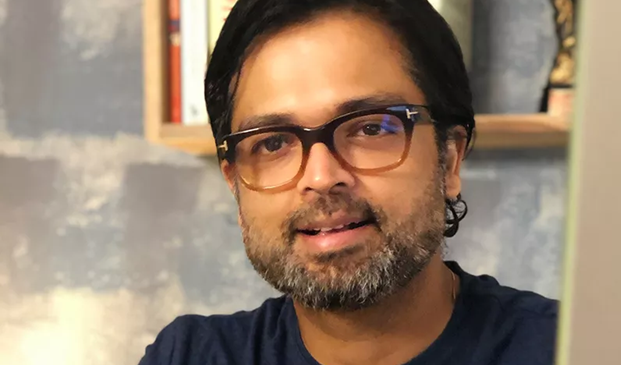 The class is comprised of 16 individuals, according to Yale’s release.

Misra founded Milk Mantra, a responsible new age dairy foods business in India that is redefining how systems thinking and technology can transform the agri-foods value chain and also impact the lives of millions via ethical sourcing.

Milk Mantra has received several awards including No. 2 Most Innovative Company in Asia Pacific by Fast Company.

Misra’s work and Milk Mantra have been consistently covered in several case studies in global business schools and have also featured extensively in media – Wall Street Journal, Forbes, Fortune, Economic Times, and Financial Times. His work has significantly influenced the narrative of conscious business, especially building purposeful startups in India, according to his bio.

Misra has also worked closely in shaping policy outcomes, in several forums with the Indian government’s highest policy formulating body, including budget consultations with the prime minister of India.

He is also part of a select public-private partnership group working to architect a tech agri-stack for India, where Misra leads the creation of a blockchain platform. He is a fellow of the Aspen Institute and has won several awards, including being a laureate of the prestigious McNulty Prize.

In his previous corporate life, Misra has worked in London and South Africa as part of the Tata Administrative Service of the Tata Group.

This World Fellows cohort brings the total number of Fellows since the program’s start in 2002 to 375 Fellows, representing 91 countries. This year marks the 20th cohort of World Fellows.

“I am really pleased to announce the exceptionally talented group of 2021 World Fellows,” said Emma Sky, director of the Maurice R. Greenberg World Fellows Program. “At a time of global pandemic, disruptive technologies, and democratic recession, we need leaders such as these, with new ways of thinking, to address the challenges facing the world.”

The World Fellows program is Yale University’s signature global leadership development initiative and a core element of Yale’s ongoing commitment to internationalization. Each year, the university invites a group of exemplary practitioners from a wide range of fields and countries for an intensive four-month period of academic enrichment and leadership training.