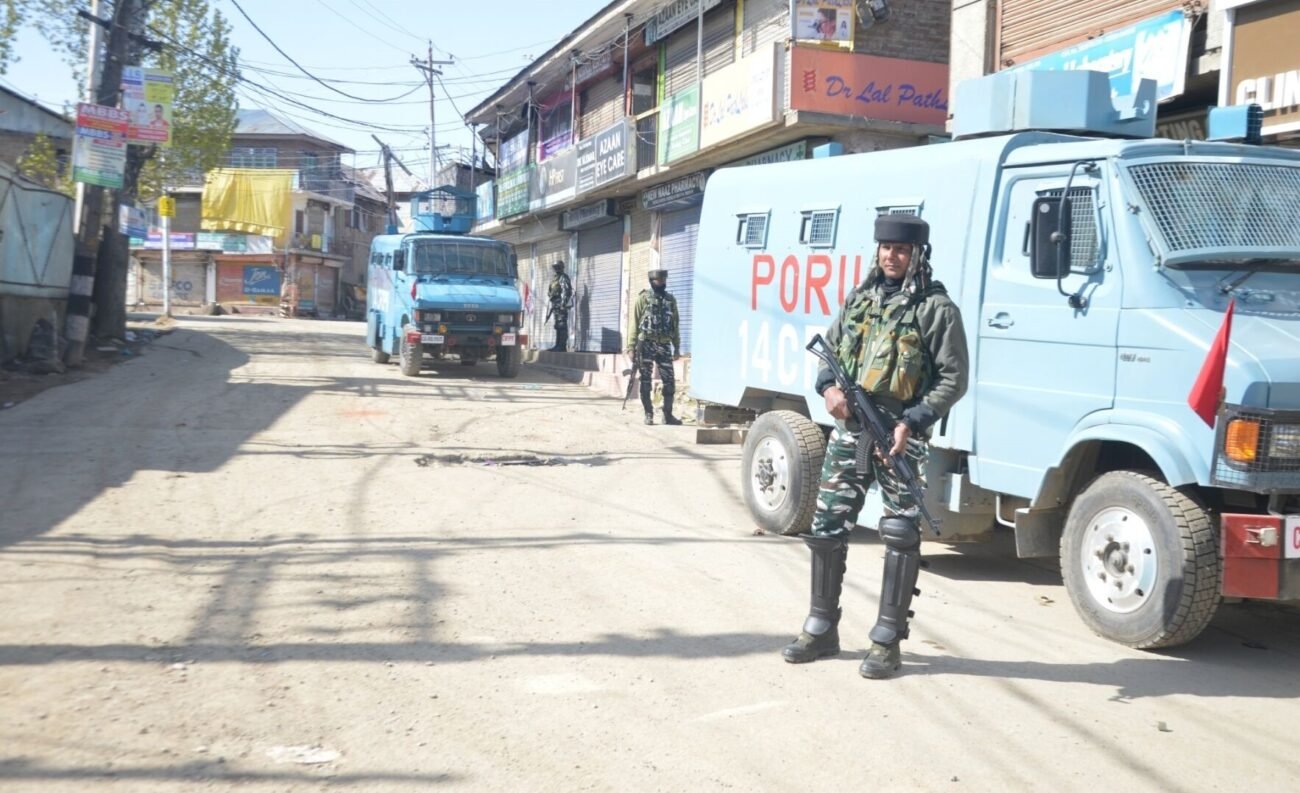 Militants hid inside a mosque as government forces cordoned off a neighborhood in southern Shopian town April 8, police said. The gunmen refused to surrender, triggering a fight that ended April 9, police said.

The mosque suffered damage in the fighting.

As the fighting raged, Shopian residents marched near the clash site in solidarity with the rebels and chanted slogans seeking an end to Indian rule. Government forces fired shotgun pellets and tear gas at the stone-throwing protesters.

There were no reports of any casualties.

The Himalayan region of Kashmir is divided between India and Pakistan, both of which claim the territory in its entirety. Many Muslim Kashmiris support the rebel goal of uniting the region, either under Pakistani rule or as an independent country.

New Delhi describes the Kashmir militancy as Pakistan-sponsored terrorism. Pakistan denies the charge, and most Kashmiris consider it a legitimate freedom struggle. Tens of thousands of civilians, rebels and government forces have been killed in the conflict.