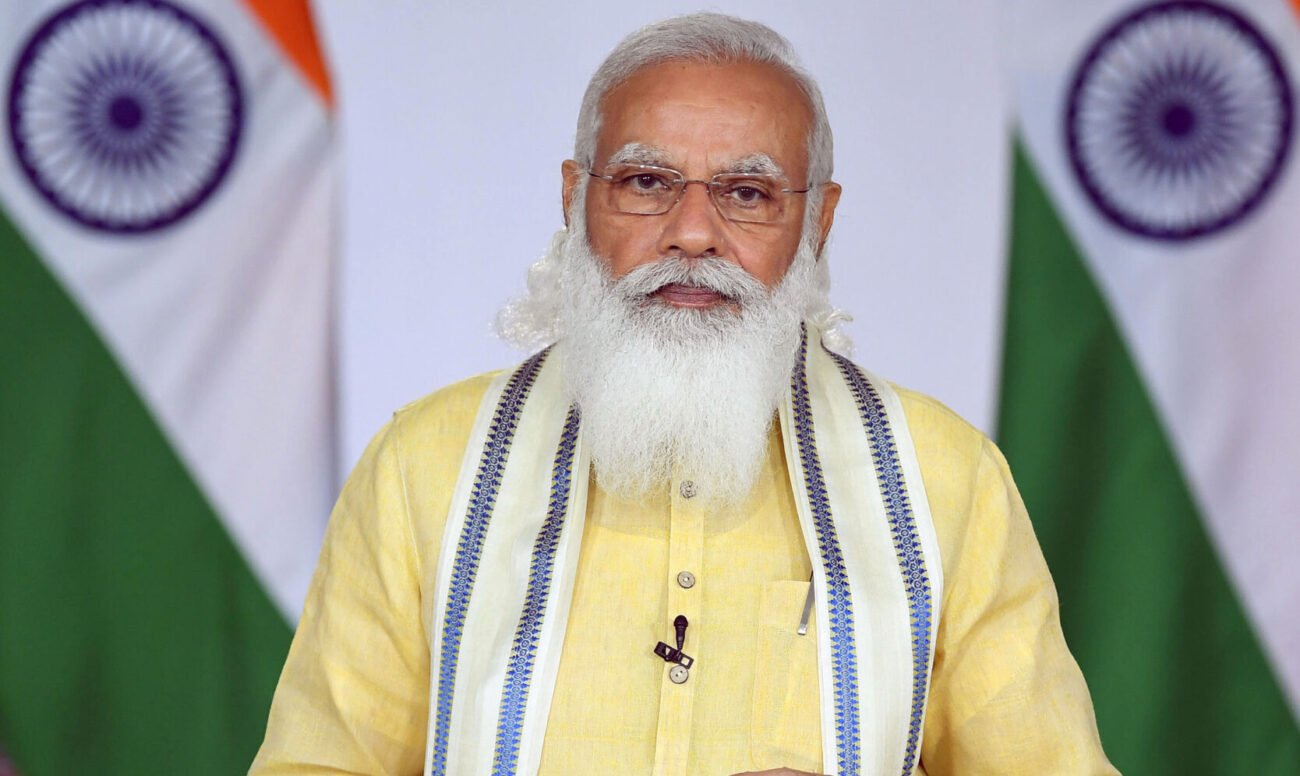 Official sources said the prime minister sought the support for a proposal moved by India and South Africa at the WTO for a TRIPS waiver. Australia and others came out strongly in support of his proposal, sources added.

His emphasis on keeping open supply chains for vaccine raw materials and components to help enhance vaccine production in countries like India received widespread support at the summit.

Sources said Modi called for global unity, leadership and solidarity and emphasized the special responsibility of democratic and transparent societies to prevent future pandemic outbreaks. He also mentioned that there should be a ‘One Earth, One Health’ approach, which was echoed by German Chancellor Angela Merkel.

During his speech, Modi highlighted India’s ‘whole of society’ approach to fight the pandemic, synergizing efforts of all levels of government, industry and civil society.

He spoke of India’s successful use of open source digital tools for contact tracing and vaccine management, and conveyed India’s willingness to share its experience and expertise.

India first participated in the outreach Session of the G7 Summit in 2003 when then Prime Minister Atal Bihari Vajpayee was invited by the then French president. At the time, the focus of the summit was on climate change and global economic growth. Prime Minister Manmohan Singh participated in the annual G7 summit outreach sessions from 2005 to 2009.

France had invited Prime Minister Modi to the G7 ‘Biarritz Summit’ in 2019 as “a goodwill partner.” Modi participated in two outreach sessions – on ‘Climate, Biodiversity and Oceans’ and the second on ‘Digital Transformation’.

President Trump had invited the prime minister to attend the G7 Outreach sessions in Camp David to be held in June 20, but the summit was cancelled due to the Covid-19 pandemic.

On June 12, Modi attended the outreach session at the summit which is being held in the UK, which is the current G7 president.