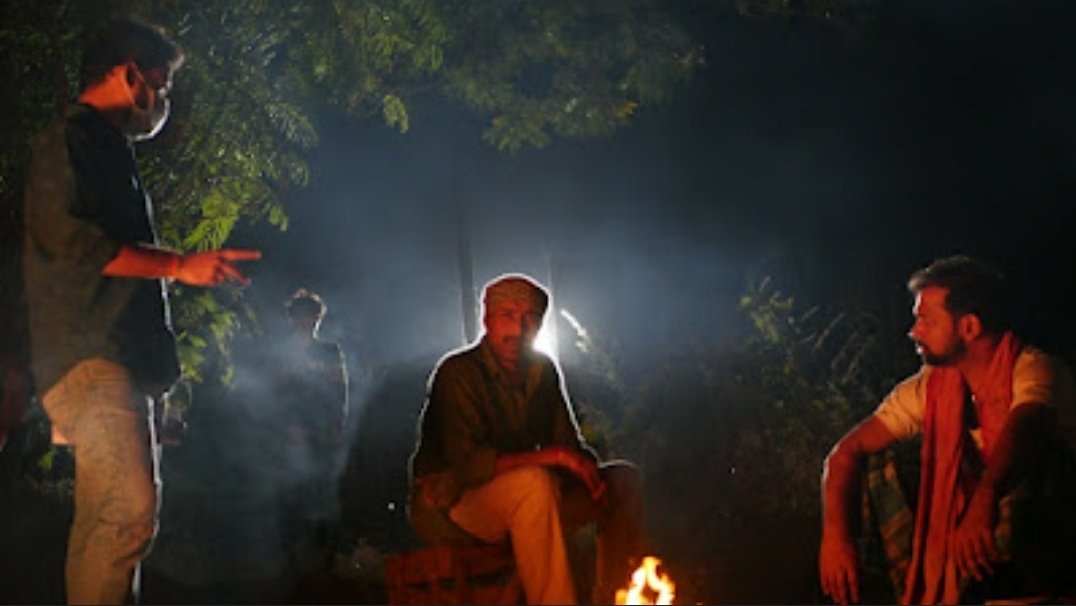 MUMBAI, (IANS) – The short film ‘Highway Night’, which stars actor-director Prakash Jha has been shortlisted and is under consideration for selection by the Academy Awards. The film, directed by Shubham Singh, sees Prakash Jha essaying the role of a truck driver named Seetaram, who on a particular night picks up a sex worker called Manju from the highway.

During the journey, they strike up a conversation. An unusual bond develops between them and by morning, Seetaram feels a paternal affection for Manju.

Shubham said, “As a travel junkie and the explorer of Indian diversity, I always used to travel across different regions and during one of my trips, when I was sitting across a roadside eating joint (Indian Dhaba), I saw that a teen girl was desperately seeking for a customer, just to meet her hunger. Suddenly, a mysterious old man called her and offered her food.”

He further recollected, “I was gazing at the entire incident suspiciously. But all my preconceived notions went wrong, when the old man gently paid for the food, without seeking anything in return. The girl thanked the man for the sweet gesture and left the premises, without looking for any customer. And from here onwards, I started my journey of ‘Highway Night'”.

Shubham added, “After my in-depth research, I discovered the Bachhada tribe, where traditionally males of the family don’t opt for any work, but they deploy the females of the family into the trade. A legally prohibited practice in India was the whole and sole mode of income for the entire community.”

Shubham shared, “This tradition has been followed for years where the tribe believed that during the British Raj, a person from their community accidentally killed a British officer. The consequences of the incident were very harsh as the incumbent governor at that time penalized the entire tribal community by banning them from working anywhere in India. Left with no option, they got involved in the sex trade and since then, this legacy was being passed onto generations.”

On casting Prakash Jha for this role, the director said, “The choice of having Prakash Jha playing an overworked truck driver was an organic one. When I completed the story, the first thought in my mind was that it was a good story for him. I have also watched Saand ki Aankh, which also pushed me to consider him for this part. After I completed the script of Highway Nights, everything fell in place.”