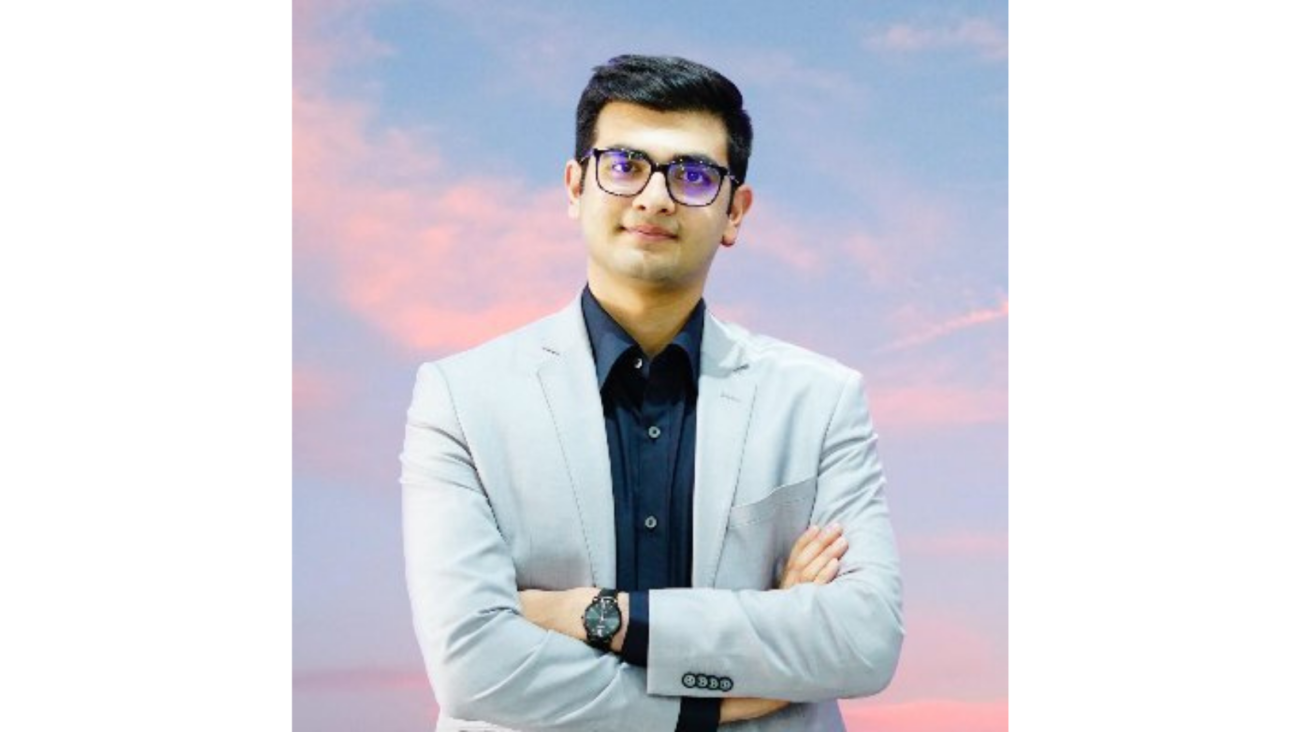 Being Pixxel’s first fully-fledged satellite, ‘Shakuntala’ hosts one of the highest resolution hyperspectral commercial cameras ever flown to space, bringing it one step closer to building a 24×7 health monitor for the planet, it said in a statement.

Launched on Apr.2 aboard SpaceX’s Transporter-4 mission here, this launch puts the company within touching distance of its ambitious mission to assemble one of the world’s most advanced constellations of low-earth-orbit imaging satellites.

“From being one of the very few finalists in the SpaceX Hyperloop Pod Competition in 2017 to now launching our own satellites as part of SpaceX’s fourth dedicated rideshare mission, life has come full-circle for us,” said Awais Ahmed, CEO of Pixxel.

Weighing less than 15 kg, Shakuntala (TD-2) is capable of capturing orbital images in more than 150 bands of color from the visible and infrared spectrum with a resolution of 10-metres per pixel, far exceeding the specificity of 30-metre per pixel hyperspectral satellites launched by a few select organizations such NASA, ESA, and ISRO.

It sets the stage for Pixxel’s first commercial phase satellites, to be launched in early 2023.

With six satellites flown in a sun-synchronous orbit around a 550-km altitude, Pixxel’s hyperspectral constellation will be able to cover any point on the globe every 48 hours.