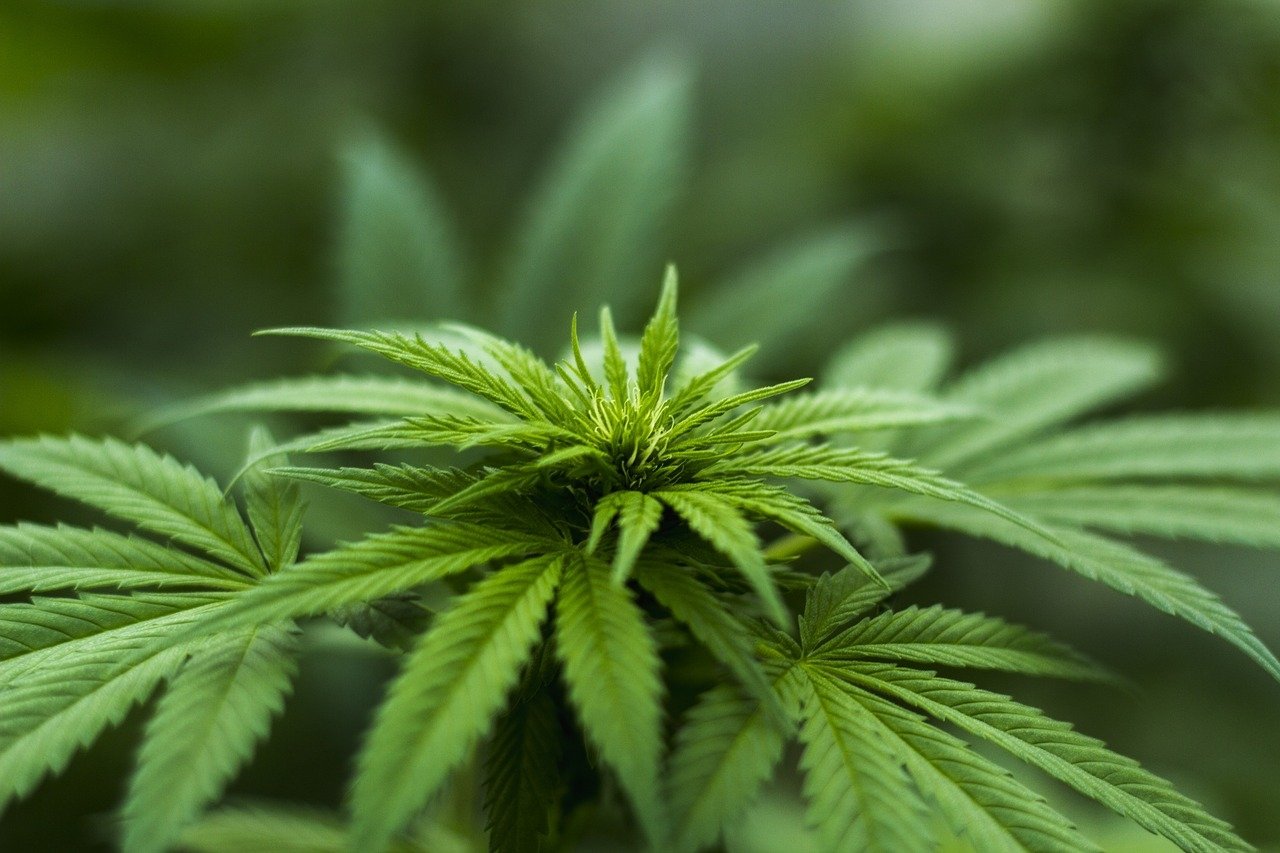 SHIMLA, (IANS) – With many lawmakers less vocal about legalizing cannabis cultivation, it is once again an election issue in Himachal Pradesh with the outgoing BJP government deliberating but failing, to legalize what will benefit nearly 300,00 farming families belonging to the lower-income group.

A section of growers in Kullu, Mandi, Chamba and Shimla districts have been asking the political parties that cannabis and poppy cultivation need to be legalized and promoted to supplement their income and overcome rising unemployment.

Illegal settlements in inaccessible hamlets and the changing trends in drug trafficking and addiction amongst the youth are a stark reminder of the deepening nexus between the local peddlers and the international drug mafia with the tacit support of some powerful people, including politicians.

“Be it the Lok Sabha, or the Assembly and even the panchayat polls, politicians do come knocking on our doors with a promise that they will ensure legalizing cannabis cultivation,” said apple grower Ajay Thakur, whose orchard is located on the outskirts of Manikaran, famous for a Sikh shrine in Kullu district. “As the income from apples is declining owing to weather vagaries, the farmers need to look for alternatives of growing remunerative crops,” he said. According to him, selective poppy cultivation is the best option for the growers to compensate for losses.

The involvement of foreigners, including those from African countries, the UK, Russia, and Israel in the murky drug trade in the picturesque Kullu Valley is an open secret. According to officials, over 60 percent of the poppy and cannabis produced in Himachal is smuggled to countries like Israel, Italy, Holland, and other European countries. The rest finds its way to Nepal or other Indian states like Goa, Punjab, and Delhi.

Police say that the involvement of youths in possessing and trafficking of drugs in Kullu district alone is nearly 80 percent, with the sharpest increase witnessed among those in their twenties.

Even the Himachal Pradesh High Court has time and again rapped the state authorities over their response, or lack of it, to the growing drug menace in the state.

However, politicians see an economic boom in legalizing cannabis cultivation as thousands of families depend on it. They are, however, against cannabis derivatives.

Going vocal time and again, BJP’s three-time MP Maheshwar Singh said before its cultivation was banned in the Kullu-Manali region, cannabis was a cottage industry as its strong fiber was used to make hemp shoes, ropes and bags. “The extract of cannabis is the staple diet in every household and is being used for religious ceremonies. I had raised the issue in the Lok Sabha several times to legalize its cultivation,” said Singh.

Another former BJP MP Virender Kashyap said legalized cultivation of opium is the best option to check its misuse. “There is a huge demand for opium in the pharmaceutical industry. If our farmers can meet the market demand, what is wrong in it?” Kashyap asked, adding that he’s against the making of hashish and its smuggling. According to him, some states like Rajasthan and Madhya Pradesh have allowed selective cultivation of opium, which has greatly helped to strengthen the rural economy.

The Magic Valley in the upper reaches of Malana, some 50 km from Kullu town, is known for cultivating Malana Cream, a prized hashish that is a purified resinous extract of cannabis, in the West. Police records show that there are 50,000 acres of cannabis under cultivation in the Kullu Valley alone.

After trudging high mountains in a 17-hour-long operation amid heavy rain with the mercury dipping close to the freezing point, the police in May last year seized over 15 lakhs fully grown poppy plants, valued at Rs 10 crore, illegally spread over a vast stretch in the interiors of Mandi district.

The controlled cultivation of cannabis could annually generate a revenue of around Rs 900 crore for the state, besides providing employment to nearly 50,000 people, say experts.

Himachal Pradesh will go to the polls for the 68-member legislative Assembly on November 12.