HomeAmericasIndo AmericaIndian Students Coming To US Up Again, Growth More Than Chinese

Indian Students Coming To US Up Again, Growth More Than Chinese 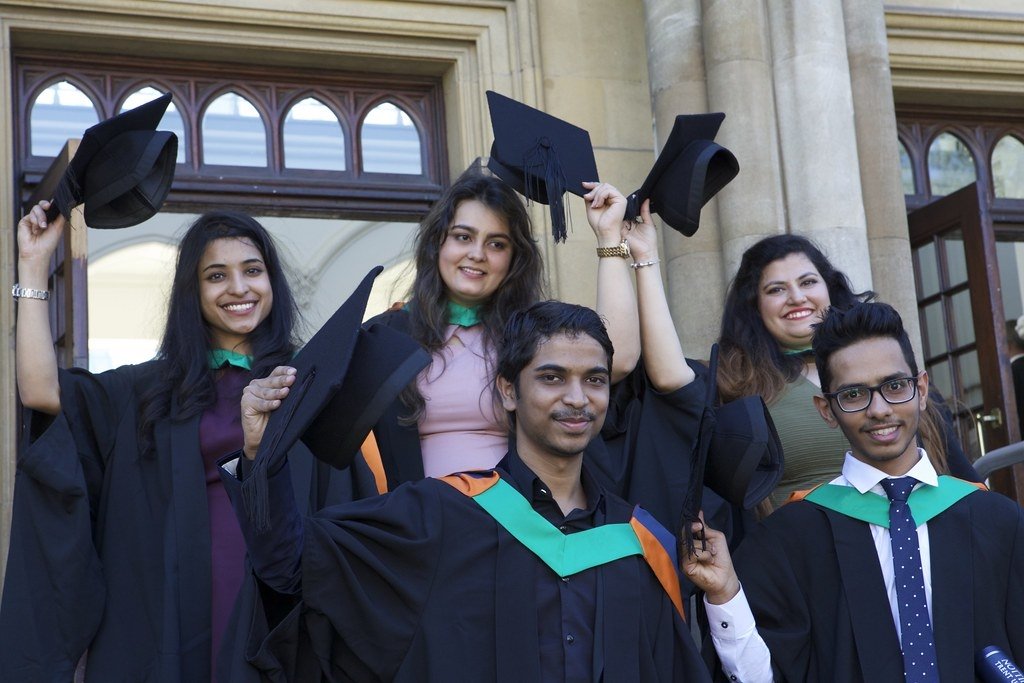 Indian Students Coming To US Up Again, Growth More Than Chinese

NEW YORK, NY (IANS) – The presence of Indian students in American universities has increased by 19 percent compared to the last year, and nearly 21 percent of over one million foreign students are Indian students, a US government report said.

The rise in Indian students moving to the US is likely to overtake China in 2022-23, with 82,000 visas issued between June and August – the highest number among all countries.

The year 2021-22 saw 62,000 student visas being issued, said Don Heflin, Minister Counsellor for Consular Affairs at the US embassy in New Delhi.

In contrast, China fell behind India as strict quarantine norms and travel restrictions due to Covid made it harder for Chinese students to acquire visas. Heflin said that around 110,000-120,000 visas are issued to Chinese students, which fell to around 50,000.

In 2021-22, China and India collectively accounted for 52 per cent of all international students in the US, the report, which is sponsored by the US Department of State and implemented by the non-profit Institute of International Education (IIE), said.

A decade ago, there were 2,35,597 Chinese higher education students in the US. The rise in Indian numbers came after the slump caused by the pandemic years.

The 19 percent increase in Indian students studying in America was largely driven by graduate students, Heflin said. Most Indian students chose Math and Computer Science, Engineering and Business, and Management, according to a US embassy official.

“It is clear that Indian students and their parents recognize the value of US education, one that prepares them to leverage their newly gained know-how to tackle the world’s challenges and readies them for future opportunities, whether that’s in Artificial Intelligence, emerging technologies or entrepreneurship and innovation,” Gloria Berbena, minister counselor for Public Diplomacy, said.