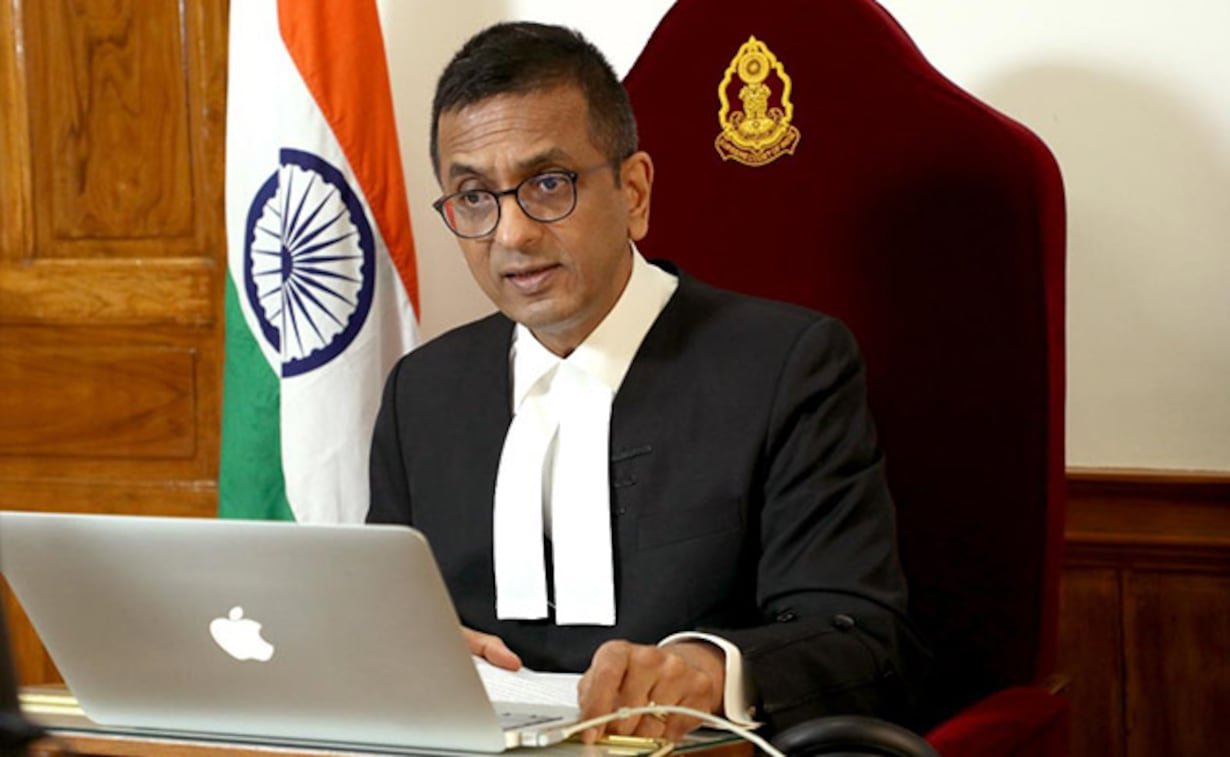 NEW DELHI, (IANS) – The world has noticed that while the US Supreme Court has overturned basic abortion rights for women, the Supreme Court of India on September 29 said that unmarried women are also entitled to seek abortion of pregnancy in the term of 20-24 weeks arising out of a consensual relationship.

It emphasized that all women are entitled to safe and legal abortion, and the distinction between married, and unmarried women is unconstitutional.

A bench headed by Justice D.Y. Chandrachud said the exclusion of unmarried women, who conceive out of a live-in relationship, from the Medical Termination of Pregnancy Rules is unconstitutional. “All women are entitled to safe and legal abortion,” said the top court.

It added that the rights of reproductive autonomy give an unmarried woman similar right as a married woman. The top court noted that the 2021 amendment to the Medical Termination of Pregnancy Act, does not make a distinction between married and unmarried women.

The top court said the artificial distinction between married and unmarried women cannot be sustained. “Women must have autonomy to have free exercise of rights…,” noted the bench.

On July 21, the top court allowed a 25-year-old to abort her 24-week pregnancy arising out of a consensual relationship.