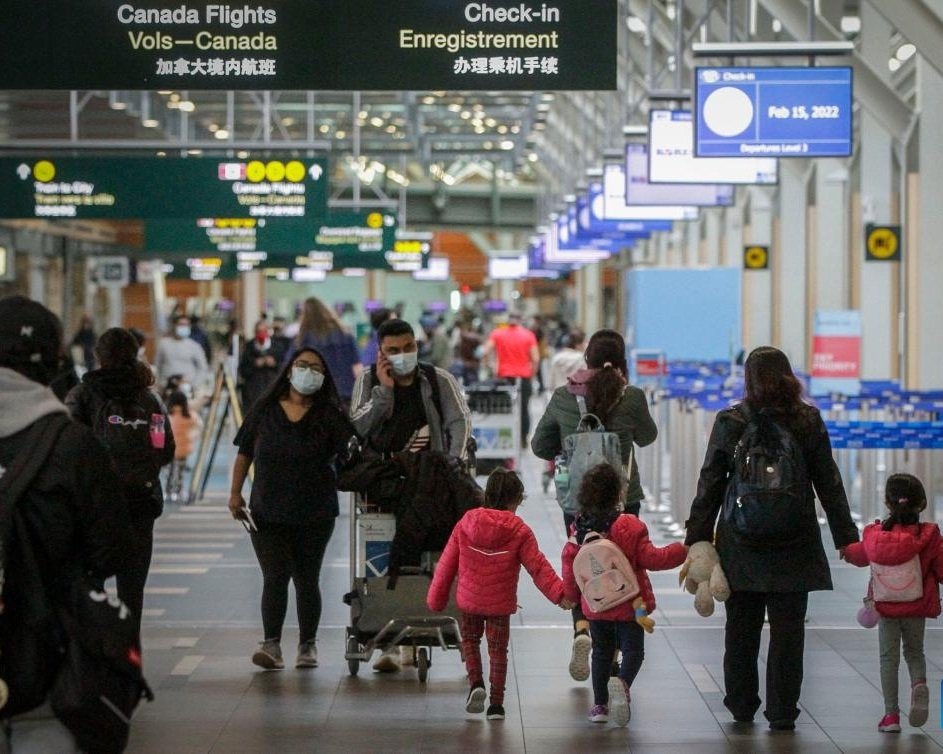 TORONTO (IANS) – Canada, which plans to admit a record 432,000 new immigrants in 2022, is on target to hit this mark as the country welcomed 108,000 newcomers in the first three months of the year.

“Canada is proud to be a destination of choice for so many people around the world, and we will continue to work hard to provide the best experience possible for them,” said Sean Fraser, Minister of Immigration, Refugees and Citizenship, releasing the figures for the first quarter on Mar.31.

Though there is no country-wise break-up of the numbers, Indians are the top immigrant group to take up residence in Canada this year.

In 2021, nearly 100,000 Indians became permanent residents of Canada as the country admitted a record 405,000 new immigrants in its history.