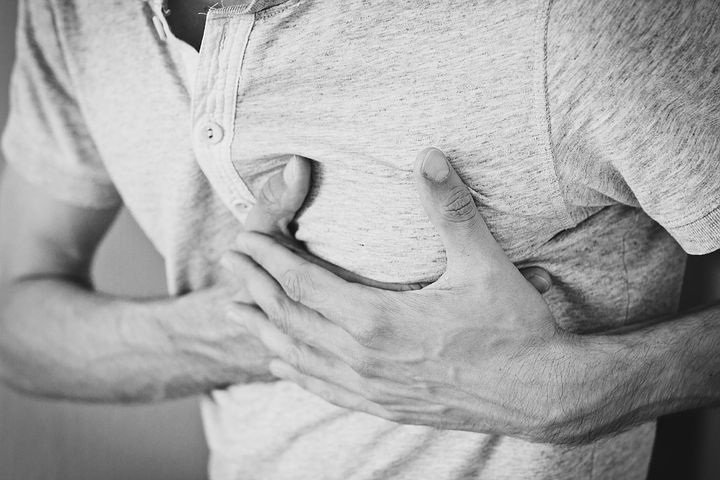 NEW DELHI, (IANS) – As more and more cases of unexpected heart attacks and even strokes come to light among healthy, young, and middle-aged Indians, a new survey revealed on December 9 that about 51 percent of citizens said they have one or more individuals in their close network who have experienced heart or brain stroke, blood clots, neurological complications, cancer acceleration, or other sudden medical conditions in the last two years.

According to the survey by Local Circles, a social community platform, 62 percent of citizens said those in their network who developed such conditions were double vaccinated, 11 percent said that those impacted were single-dose vaccinated, while 8 percent said they were not vaccinated.

Researchers estimate that over 200 million people worldwide may currently be having long Covid conditions, where they are experiencing myocarditis, pericarditis, brain fog or memory issues, sleep apnea, fatigue, joint pain, and other health conditions.

In addition to these, several cases have been reported in the media just in the last 3 months where healthy, young, and middle-aged individuals, both men and women have experienced a heart attack and died.

“In several of these cases, the individual was engaged in some physical activity like dance, gym, walking, etc. when they experienced the cardiac event. This has led to worries and anxiety in the minds of many wanting to understand what is driving such sudden deaths,” according to the survey.

Though the Ministry of Health and Family Welfare came out with a “National Comprehensive Guidelines for Management of Post-COVID Sequelae” for doctors last year, not much seems to have been done to inform citizens, both vaccinated and unvaccinated, who survived more than one bout of Covid or its variants, on possible complications and the need to avoid Covid reinfections.

The government guidelines at the onset stated that “up to 20 per cent-30 per cent of patients hospitalized with severe Covid have evidence of myocardial involvement manifested by elevated troponin levels, venous thromboembolism, heart failure and arrhythmias”.

The survey found that more than half the respondents knew of at least one or more individuals who are suffering due to the after-effects of Covid.

“This is a high percentage which clearly indicates that prevalence of these severe conditions is very much a reality,” the findings showed.