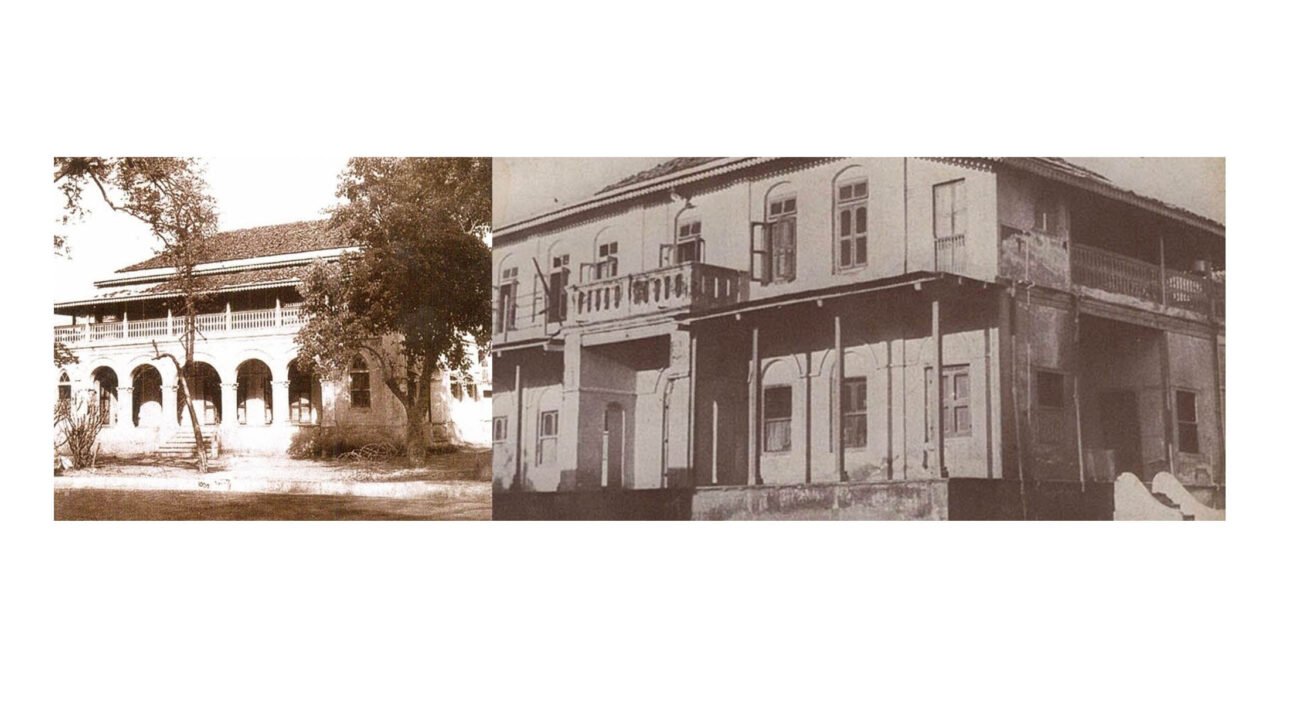 The Gujarat government is spending Rs 1,200 crore to make the Sabarmati Gandhi Ashram a world class tourist spot. But the place where Gandhi started his ashram life is sidelined.

Gandhi started his first ashram at Kochrab village near Paldi, on the outskirts of Ahmedabad. When Mohandas Karamchand Gandhi returned home from South Africa and started looking for a place to establish an ashram, Rabindranath Tagore suggested he start the ashram in Santiniketan.

Then the people of Rajkot in Gujarat urged him to establish an ashram, but when Gandhi passed through Ahmedabad many friends chose a place there and started the exercise of establishing an ashram. They said they would bear all the expenses of the ashram.

Gandhi’s barrister friend Jivanlal Vrajrai Desai rented a house in then Kochrab village near Paldi, Ahmedabad, and gave it to Gandhi who performed a special puja there on May 20, 1915. Kochrab Ashram was established and was named ‘Satyagraha’. The ashram was a witness to Gandhi’s first fast in his initial days of public life. It also witnessed the first movement to remove untouchability, and the seeds of India’s freedom movement were also sown there.

On June 1, 1915, one of the ashram inmates was found to be saying an untruth, so Gandhi fasted, and he confessed to the lie.

The ashramvasis first encounter with untouchability is a well-known incident. After three to four months of the ashram’s establishment, Dudabhai and his family came to the ashram with a reference from Gandhi’s old friend Thakkarbapa.

As Dudabhai, his wife, Dahibahen, and his daughter Laxmiben came to the ashram, Kasturba and Raliatben, Gandhi’s elder sister, opposed them. Gandhi had a big argument with his sister and Raliatben left the ashram. Gandhi tried to convince Kasturba, but many other inmates who also believed strongly in untouchability were not happy with Dudabhai’s family being there and did not cooperate.

Gandhi was left with two days’ ration and the closing of ashram seemed imminent. Suddenly, industrialist Ambalal Sarabhai, father of scientist Vikram Sarabhai, reached there and gave a check of Rs 13,000 to Gandhi.

Soon the ashram which started with 25 people increased to 80 and became too crowded. There was also an outbreak of plague in the Paldi and Kochrab area. The ashram was shifted to Sabarmati.