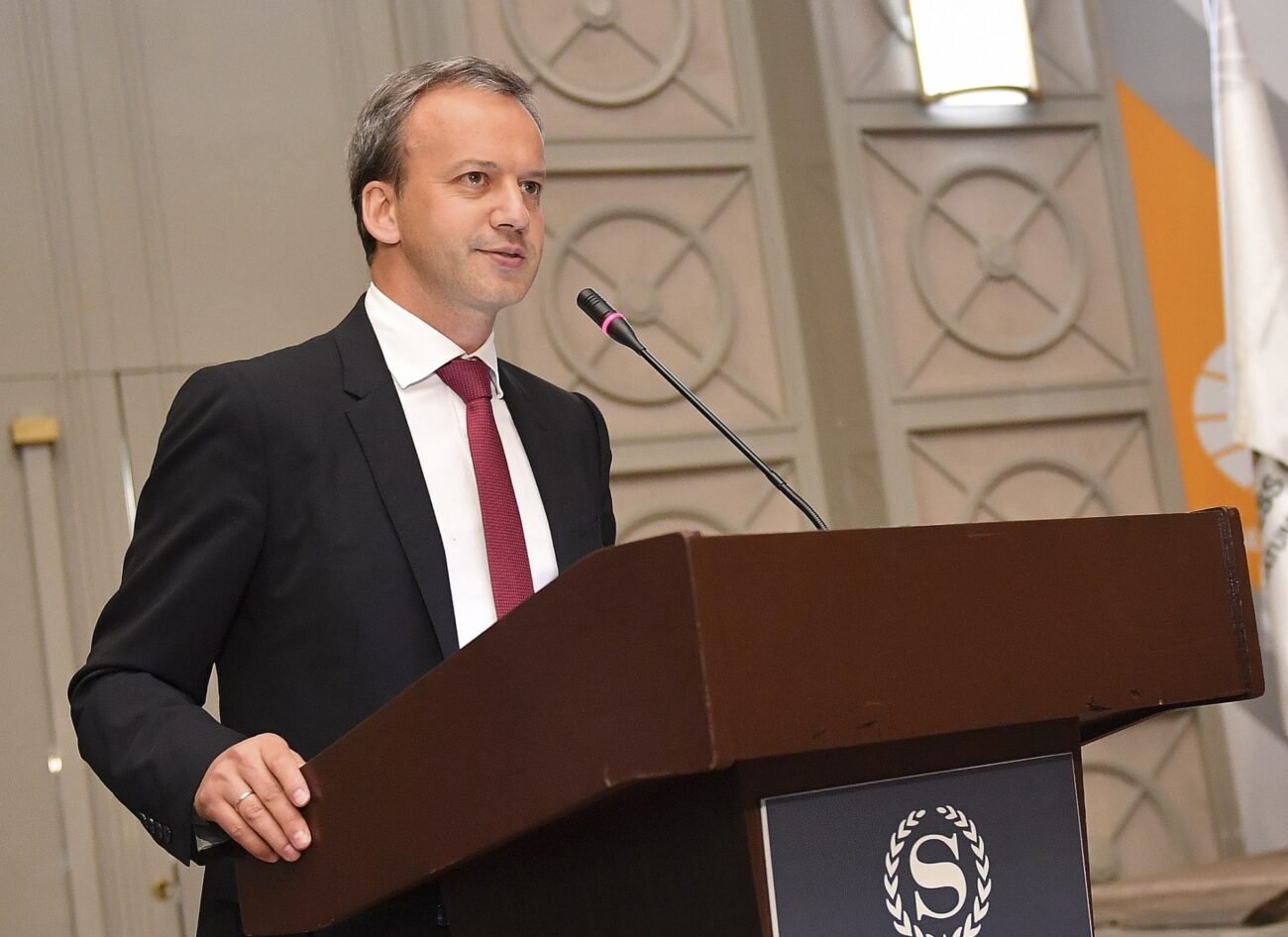 CHENNAI, (IANS) – The International Chess Federation (FIDE) President Arkady Dvorkovich was on July 8 reelected for a second and last time with a huge margin of 141 votes. Former World Champion and Indian chess Grandmaster V. Anand too got elected as FIDE’s Deputy President as part of Dvorkovich’s ticket.

At the FIDE elections held here, Dvorkovich got 157 votes, against 16 for his electoral opponent, the Ukrainian GM Andrii Baryshpolets.

The third candidate who had filed his nomination for the Presidential election, France’s Bachar Kouatly, withdrew his candidacy after giving his speech before the voting started.

Prior to the elections, the general mood of the electorate was in favor of Dvorkovich. The sanctions against Russia by the European nations and the US seems to have no impact in the FIDE polls.

“At the geopolitical level, Europe and the US have taken serious actions against Russia. But in the FIDE elections, the European and the US Federation may vote in favor of Dvorkovich,” a delegate from a European nation said.

Before the voting, Dvorkovich, in his speech to the delegates, said: “Yes, I am Russian, and I have served the people of my country, including to Russian chess community as Chairman of the Board of the Russian Chess Federation. I have been trying to do it professionally and with the highest possible level of integrity. And I took a strong position on the tragic events in Ukraine as well as supported FIDE Council decisions regarding scaling down Russia’s involvement in FIDE. Moreover, while abandoning Russian partners, we have been able to find new ones around the globe, organize this Chess Olympiad (in India) and ensure financial stability for FIDE. It is far from easy for me personally but hope that chess can re-unite people again.”