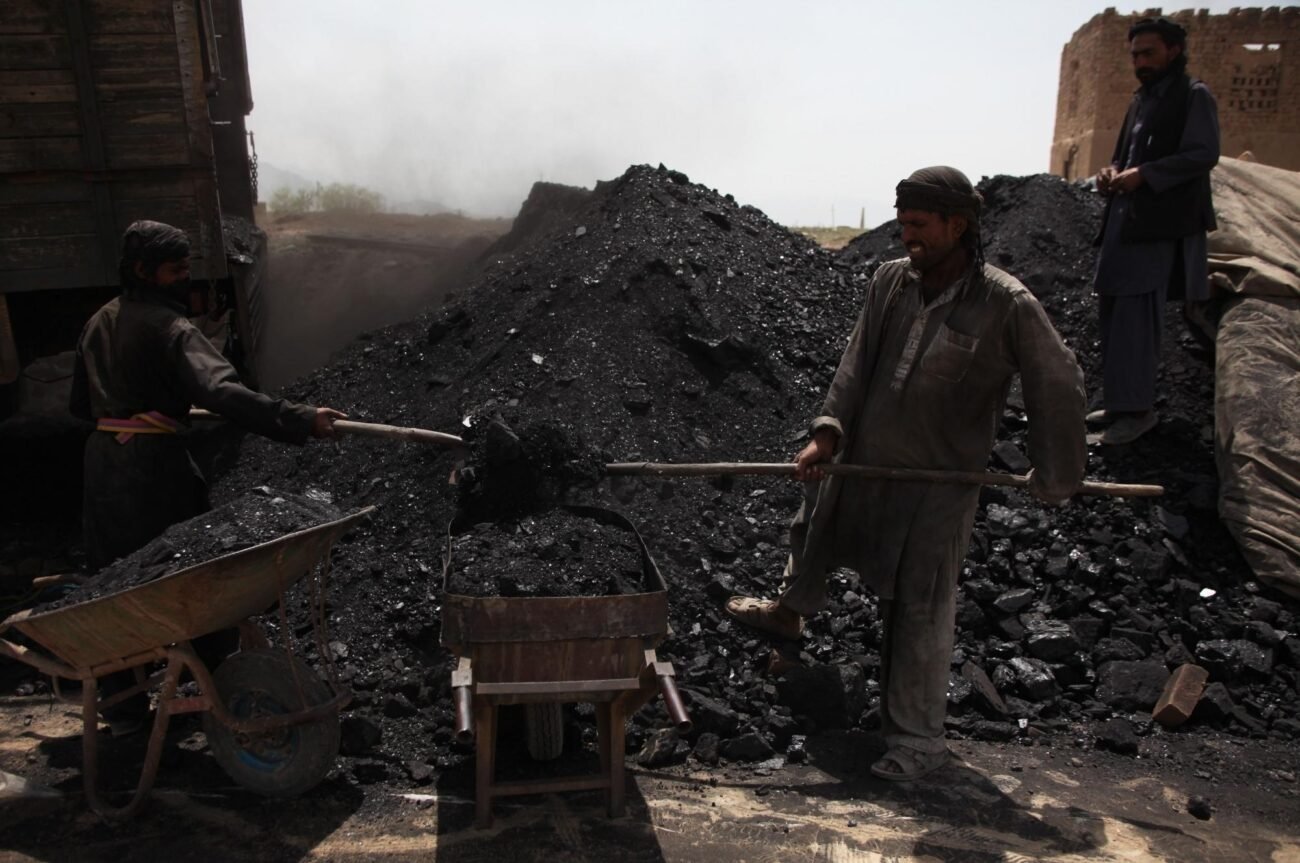 NEW DELHI, (IANS) – As India looks at achieving its ambitious net zero emission levels, the target, albeit by 2070, one of the most important steps towards reaching there is to reduce its dependence on coal gradually.

However, from 2017-18 onwards, they again showed a rising trend.

India imports dry fuel to bridge the gap between demand and supply.

As per the government’s coal import policy, import has been kept under the open general license and users are free to import dry fuel from the source of their choice and as per their contractual prices on payment of applicant duty.

After the government initiated its ‘Atmanirbhar Bharat’ policy, coal imports have been witnessing a downward trend.

Official sources said that the fall in coal imports in the last couple of fiscals has been due to a gradual increase in domestic production by Coal India and its subsidiaries as well as a reduction in imports.

However, industry watchers are of the view that India is a long way away from significantly reducing its coal dependency.

With the geopolitical situation being highly fluid owing to the ongoing Russia-Ukraine war, the supply chains are under pressure and plans by countries like India and many other nations to shift towards renewable energy, have suffered a setback.

In such a scenario, coal dependency is going to rise in the coming years. This signifies that coal is going to be the main energy driver under the current scheme of things, and India’s road to achieving net zero emission will face bumps.