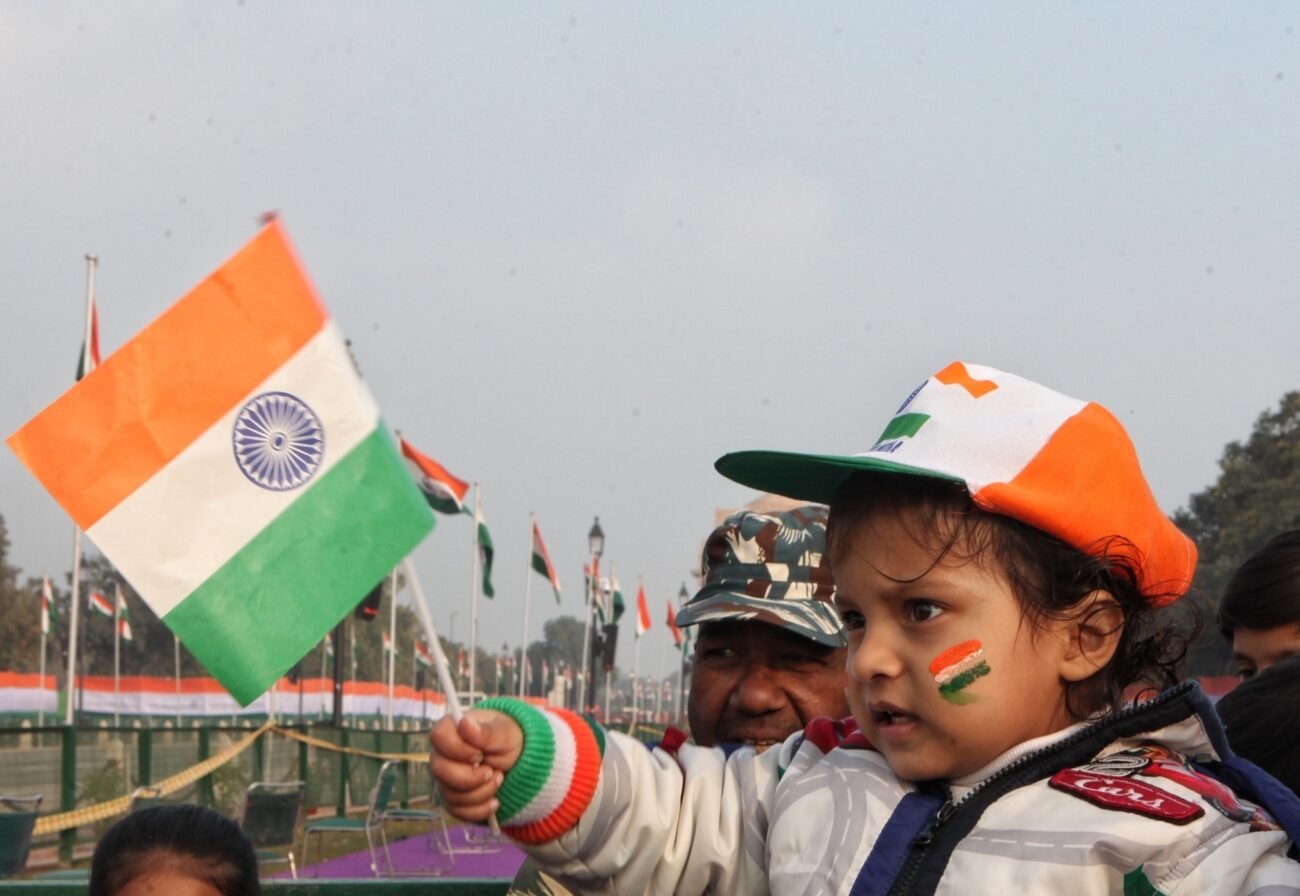 LONDON (IANS) – The Indian government’s failure to crack down on the persecution of religious and other minorities by Hindu nationalists continues to weigh on the country’s democracy score, which has declined significantly in recent years, as per the EIUs 2021 Democracy Index.

In India, which registered a small improvement in its score, year-long protests by farmers eventually forced the government to repeal the farm laws that it had introduced in 2020.

The victory of the protesters, as well as some disappointing defeats for the ruling BJP, showed that there are mechanisms and institutions in place to allow government accountability to the electorate between national elections, it said.

India is ranked 46 on the global index with an overall score of 6.91. It has the lowest score of 5 on political culture and the highest score of 8.67 on electoral process and pluralism. It scores 6.18 on civil liberties, 7.22 on political participation, 7.50 on functioning of government.

Asia’s average index score fell sharply in 2021 following major reversals in Myanmar and Afghanistan, which join North Korea at the bottom of the rankings.

Joan Hoey, Editor of EIU’s 2021 Democracy Index report, says: “EIU’s 2021 Democracy Index report reflects the continuing negative impact of Covid-19 on democracy and freedom around the world for a second successive year. Although Asia has struggled to sustain the upwards momentum that it had established up to 2016, experiencing its second consecutive decline in its overall regional average score, the Asia and Australasia region still has five ‘full democracies’ including three Asian ones (Japan, South Korea and Taiwan) alongside Australia and New Zealand.

“With the Western democratic capitalist model facing an increasing challenge from China, the real challenge for the West may not be to figure out how to prevent China from one day becoming the dominant global power, but to manage that process in such a way as to avoid war and preserve democracy and the best of the Western enlightenment legacy.”

Taiwan continued its ascent up the Democracy Index rankings, rising to 8th place globally from 11th in 2020, consolidating its position as a “full democracy”.

Indonesia recorded the second biggest improvement globally (after Zambia) in its total index score, jumping 12 places to 52nd place from 64th in 2020, after several years of democratic deterioration.

In a special section examining China’s governance regime, the report finds that China has not become more democratic despite the country’s remarkable economic success in recent decades, the EIU said.

The country has a score of 0.00 for electoral process and pluralism, one of the five categories across which our model measures the quality of democracy in every country. China eschews electoral democracy: it does not have free elections, universal suffrage or a multiparty system. It has a score of 0.88 for civil liberties: there is no free print, broadcast or social media, no freedom of expression and there are restrictions on the internet.

There are no free trade unions, no independent judiciary and no real equality before the law. The state does not practice religious tolerance and routinely uses torture.

The EIU’s Democracy Index report provides a snapshot of the state of global democracy, including a detailed analysis of the situation in Asia, which remains the fourth-ranked region in the index, after North America, Western Europe and Latin America.

The Asia and Australasia region includes top-scoring New Zealand (9.37), which rises to 2nd in the global ranking (out of 167 countries), with four other “full democracies”: Taiwan (8th), Australia (9th), South Korea (16th) and Japan (17th).

However, the region also includes some of the worst performers in the world with Afghanistan and Myanmar joining the persistent laggard North Korea to take the bottom three places in the rankings in 2021.