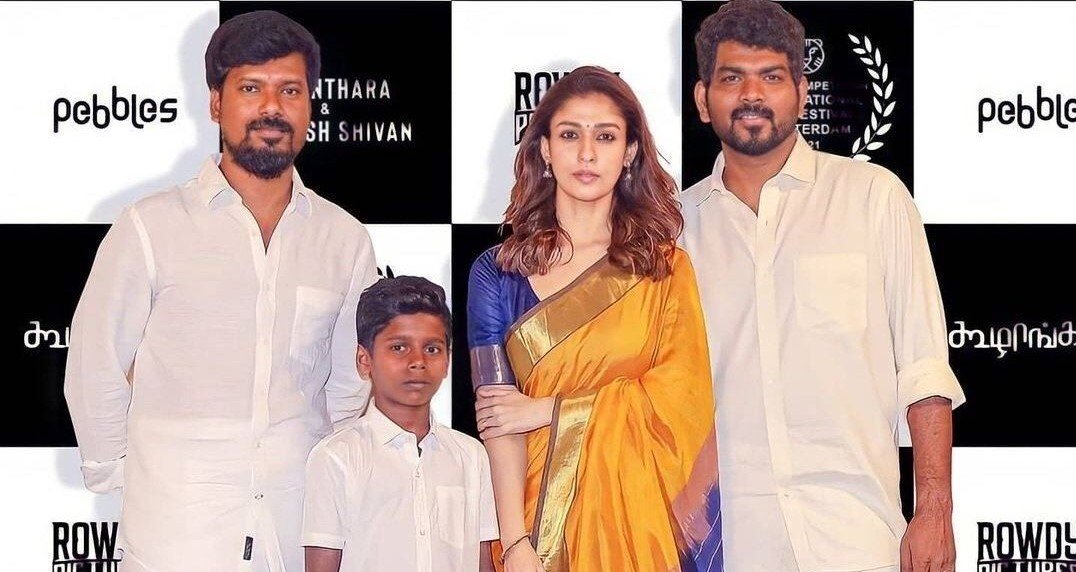 “Pebbles” has been nominated for the Spirit Awards. (photo via IANS)

CHENNAI – Indian director Vinothraj’s Tamil film ‘Pebbles’, which is India’s official entry to the Oscars, has now been nominated for the prestigious Spirit Awards as well.

The nomination has thrilled its producer Vignesh Shivan, who has now expressed a desire to see his film emerge a winner at the Spirit Awards as well.

He said, ‘Yeaaaaaaassssssss! We got nominated for the Spirit Awards along with some amazing films from all over the world ! Well done P S Vinothraj.”

He then wrote, “So so happy to see this. Thanking the Film Independent jury for nominating our film. We also want to win the same. Waiting to see Pedro Almodovar on the Red Carpet.”

Along with ‘Pebbles’, the other films that have been nominated under the Best International Film category are ‘Compartment No 6’ (Finland), ‘Drive My Car’ (Japan), ‘Parallel Mothers’ (Spain), ‘Petite Maman’ (France) and ‘Prayers for the Stolen’ (Mexico).

Pointing out that ‘Parasite’ had won the Best Foreign Film award at the Spirit Awards last year, Shivan said, “Proud to see our film ‘Pebbles’ being nominated in the same category! wishing to win this highly respected & prestigious award.”