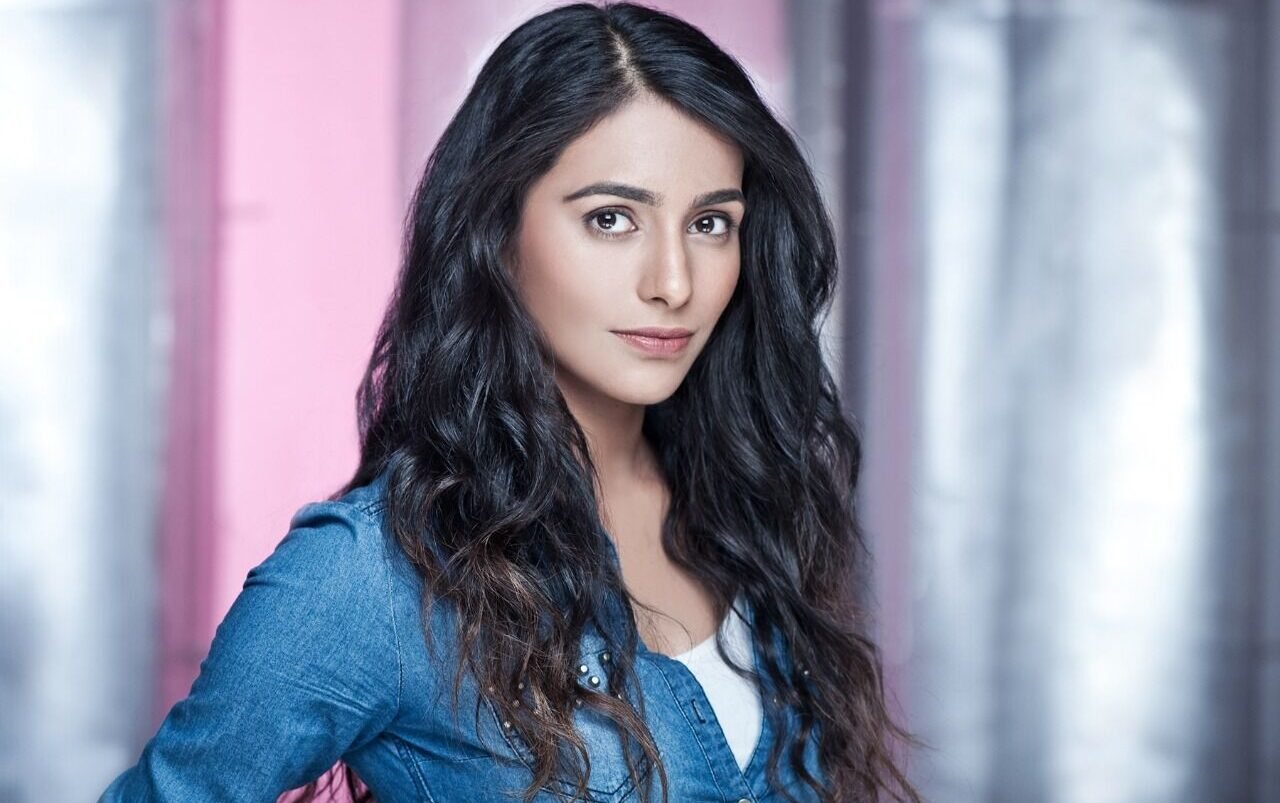 Indo-Canadian actress and filmmaker Shreya Patel, who has so far worked in projects like Netflix’s “Grand Army,” Hulu’s “Handmaid’s Tale” and FX’s “Mrs. America,” will soon begin work on her next project.

Patel’s career is already in full swing and she has signed a few Indian shows, documentaries and films, including “Layla is Relevant.”

“I am most enthusiastic about a digital mockumentary series, ‘Layla is Relevant,’ that tells the story of a very ambitious girl,” Patel said. “Layla Khan, a former child star and current nobody, moves back in with her stubborn single mom and her snarky gamer cousin in an attempt to reboot her career through her self-created, self-released reality series. The series will explore Layla realizing that she’s not unhappy because she’s not famous, she’s unhappy because she’s lonely.”

Along with headlining the cast, Patel is also its co-creator and co-writer with Rabiya Mansoor.

The pilot episode of the show will be shot in August 2021, she said.

Talking about the idea behind making a mockumentary, director Shetu Modi, who has spent 10 years of her life editing documentaries and feature films in a newsroom, said, “Sometimes the characters do or say the most compelling things while their mics are being attached, or when they are walking into a planned shot. While mockumentary is a little different from documentaries because it’s fiction, it’s still an opportunity to let actors improvise and to allow room for off-the-cuff, unplanned moments.”

Apart from “Layla is Relevant,” Patel is also the leading lady in a film titled, “Strangers in a Room.” Directed by Andre Rehal, the film will tell the story of a veteran second-generation Korean actor, who after a bad audition, exiles himself in his apartment over the weekend awaiting the fallout from all sides.

Patel is also working on a documentary as a creative director. Titled, “Eakk,” the project is about transgender rights and education in India.

Patel has dedicated her life to not only a professional career in film and the arts but also in social work. She is an honoree of the Women’s Achiever Award for Youth Leadership and CSPN Emerging Leader Award Under 35 in the year 2020.