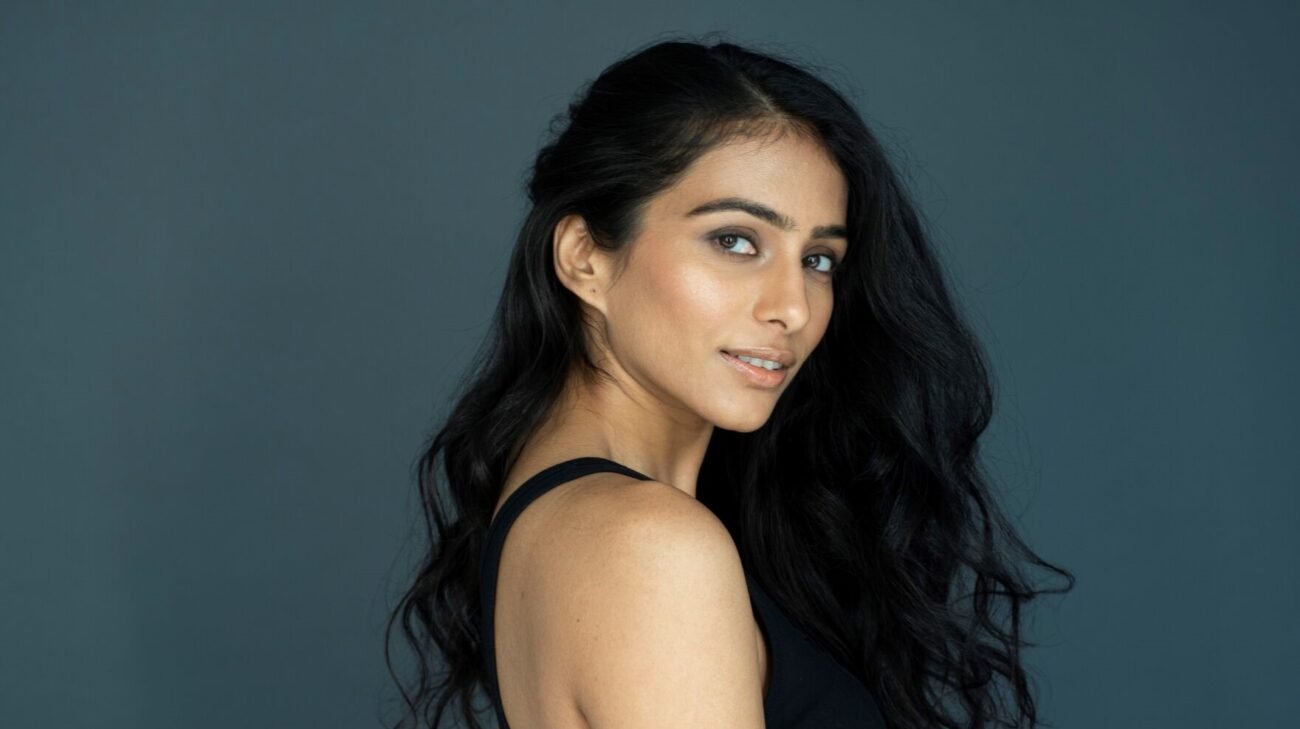 Indo-Canadian actress Shreya Patel, who has been working to change the cinematic narrative with her films, was recently honored as one of ‘Canada’s 100 Most Powerful Women’ by Women’s Executive Network under the Arts, Sports and Entertainment category sponsored by Maple Leafs Sports and Entertainment, according to a press release emailed to India-West. MLSE owns teams like the NBA’s Raptors and Toronto Maple Leaf’s hockey team.

The category in which Patel was honored recognizes women’s efforts in shaping Canadian thinking, communication and culture.

Patel also recently was named a winner of the ‘Top 25 Canadian Immigrant Award’, the only national awards program that celebrates the achievements of inspiring Canadian immigrants. Also, the city of Toronto awarded her an honorable mention during their Access, Equity, and Human Rights Awards for her work to advance equity in the city.

A multi-talented artist, Patel moved to Canada with her family at the young age of 11 in search of a better and brighter future. She joined several volunteering groups and contributed to the elimination of social injustices including bullying, harassment, human trafficking, discrimination against Toronto’s LGBTQ community and more.

Over the years, the actress has worked to spread awareness about mental health issues and has been associated with several overseas charities like Mother Teresa Orphanage and Make A Wish Foundation India.

In the entertainment world, Patel has carved a niche for herself through her out-of-the-box film choices, particularly for being vocal about the issues faced by youth, through her films like ‘Girl Up’, as well as shining a light on the disparities between emerging countries and developed countries during COVID-19 through her film, ‘Unity – #LOVESPREADS Faster Than Virus’.

She is now busy with her mockumentary-style series ‘Layla is Relevant’, which will shine a light on how social media can be detrimental to one’s mental health as Gen Z seeks for validation online versus looking within, the release noted.