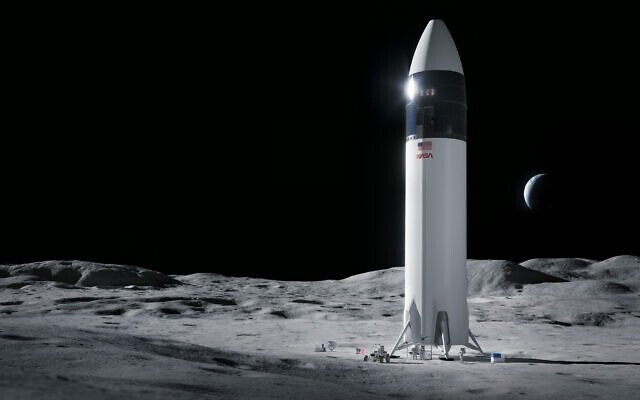 CHENNAI (IANS) – OneWeb, the Indo-UK joint venture satellite communications company, said on Mar.21, it has entered into an agreement with Elon Musk’s SpaceX to launch its low earth orbit satellites.

OneWeb is a joint venture between India Bharti Global and the UK government.

According to OneWeb, it will resume satellite launches through SpaceX rockets.

“The first launch with SpaceX is anticipated in 2022 and will add to OneWeb’s total in-orbit constellation that currently stands at 428 satellites, or 66 per cent of the fleet. OneWeb’s network will deliver high-speed, low-latency global connectivity.

“We thank SpaceX for its support, which reflects our shared vision for the boundless potential of space. With these launch plans in place, we’re on track to finish building out our full fleet of satellites and deliver robust, fast, secure connectivity around the globe,” OneWeb CEO Neil Masterson said.

Terms of the agreement with SpaceX founded by Elon Musk are confidential.

Earlier in the month, the board of OneWeb had voted to suspend satellite launches from Baikonur rocket port in Russia.

The suspension of launches is one of the after effects of Russia’s military operation in Ukraine.

Headquartered in London, OneWeb plans to have a constellation of 650 satellites in low earth orbit to offer communication services.

Till date, the company has launched 428 satellites. The last bunch, 34 satellites, was launched in February 2022 by Arianespace from the Guiana Space Centre in Kourou, French Guiana.

The next lot of 36 satellites is to be launched from Baikonur using Russia’s Soyuz rocket.

The Russian Space Agency had also demanded a guarantee from OneWeb that the satellites will not be used for military purposes and also that the UK government divest its holding in the company.