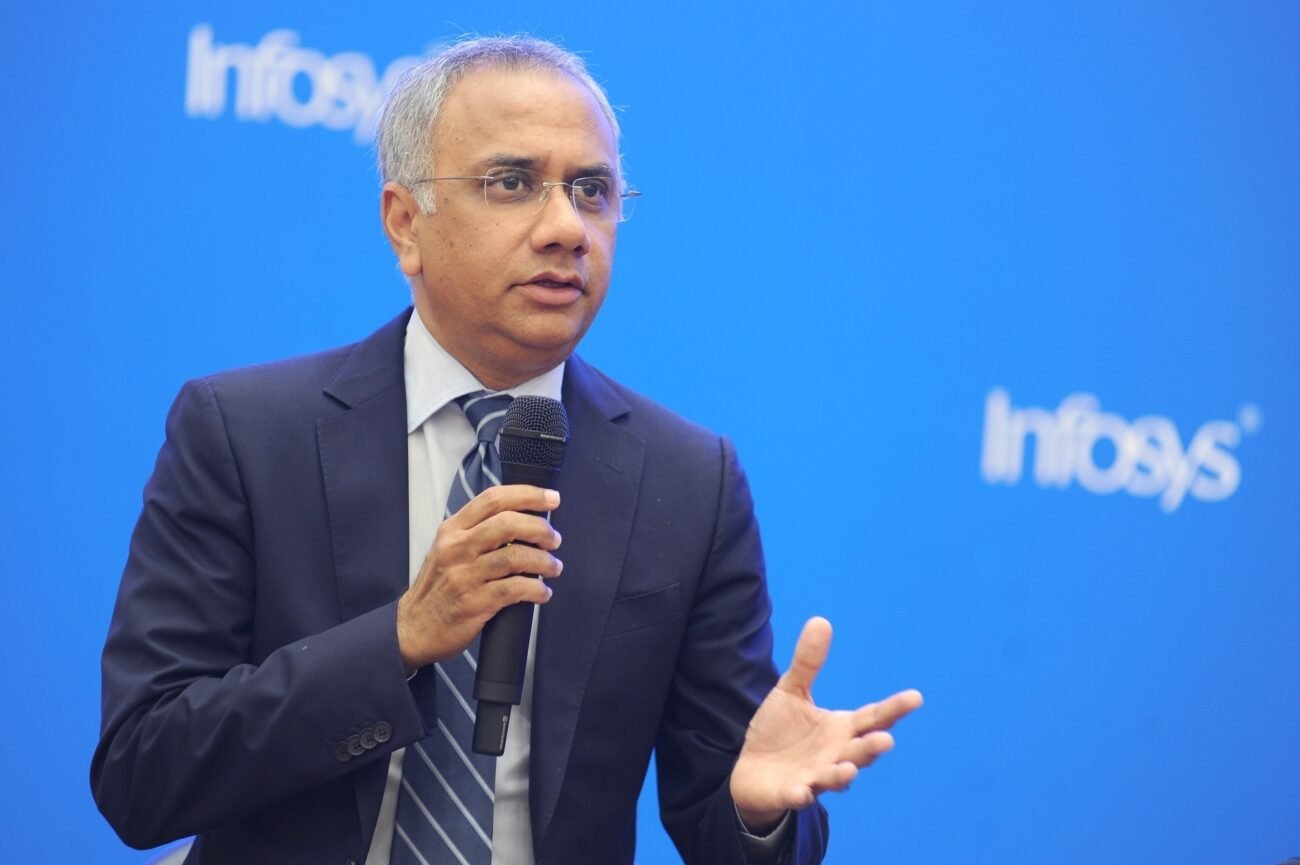 NEW DELHI, (IANS) – Infosys CEO Salil Parekh’s salary has been increased to Rs 79.75 crore per annum, which is 88 percent higher than his previous salary of Rs 42.50 crore, said the company’s annual report for fiscal 2022.

This makes him one of the highest paid executives in India. The company provided the sharp hike citing industry leading growth in recent years.

It said that any comparison of CEO’s salary should be seen in the context of the company’s performance and stock price growth. The firm said it considered key factors such as total shareholder return, rise in market cap and growth while recommending his reappointment and change in remuneration.

As per the company’s annual report released on May 26, the new employment agreement, which is subject to shareholder approval, will come into effect on July 2.

The latest round of hikes comes days after the company reappointed him as MD and CEO for five more years starting from July 1.