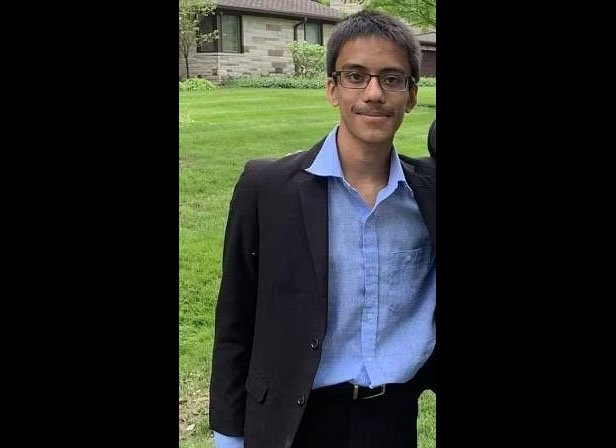 NEW YORK, NY (IANS) – The judge overseeing the case of a student, suspected of murdering his Indian American roommate at Purdue University, has been asked by prosecutors to re-evaluate whether the suspect is fit to stand trial.

The move came after Sha’s attorney Kyle Cray requested the court to appoint psychiatrists, psychologists, or physicians to evaluate whether Sha is competent enough to stand trial, and his sanity at the time of the alleged murder.

Acting upon the request, the judge assigned two medical professionals to determine Sha’s state of sanity at the time of the alleged murder.

The competency hearing is scheduled for December 2.

Prosecutors argued in their motion that since Sha’s defense failed to provide evidence of incompetency, there was “no ‘reasonable grounds’ (to) have been established to justify appointing doctors to evaluate for competency, the Journal & Courier report stated.

They also argued that both the doctors did not meet the court’s requirement of being “disinterested” parties.

According to legal experts, competency, or fitness to stand trial refers to a defendant’s ability to understand and rationally participate in legal proceedings to defend himself.

Those found unfit to stand trial are excluded from facing criminal prosecution and the trial is postponed until the person is deemed competent, according to Indiana law.

Prosecutors alleged that Sha stabbed Chheda several times in the head and neck with a folding knife that officers found on the floor near the chair where the 20-year-old’s body was discovered.

Sha faces one count of murder for stabbing and is currently being held at the Tippecanoe County Jail. 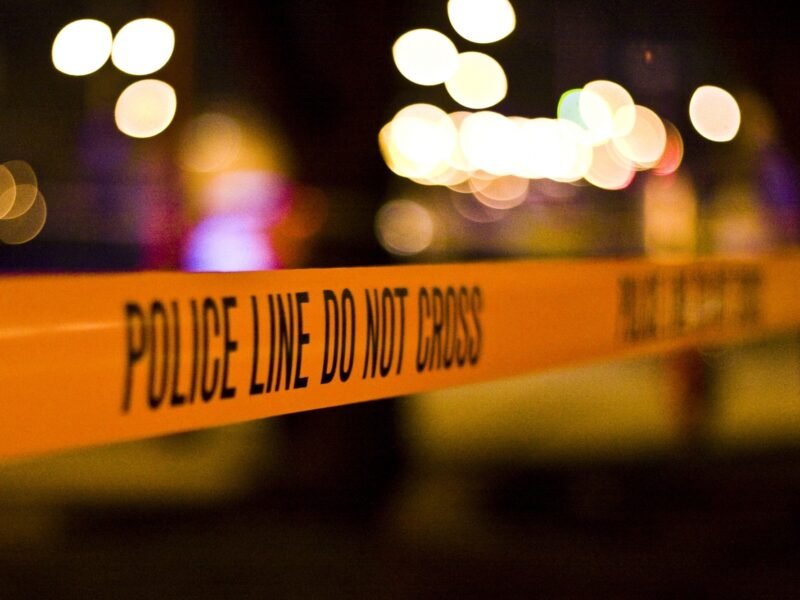 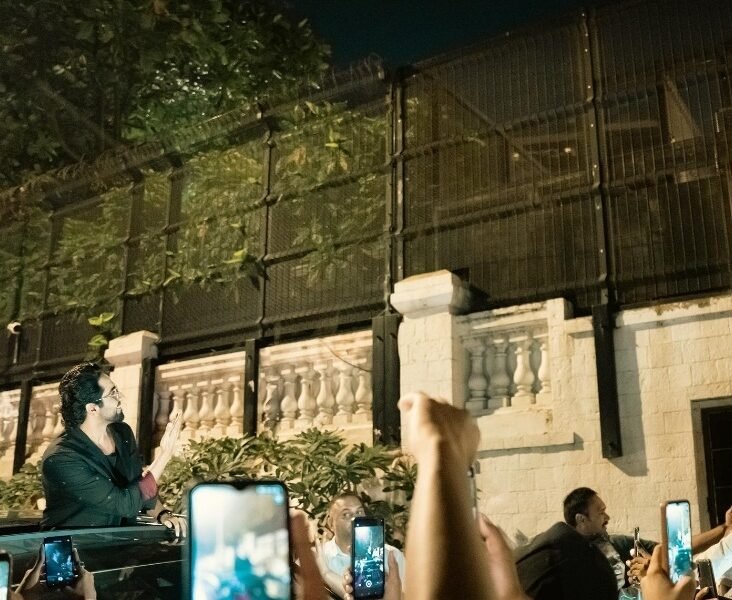 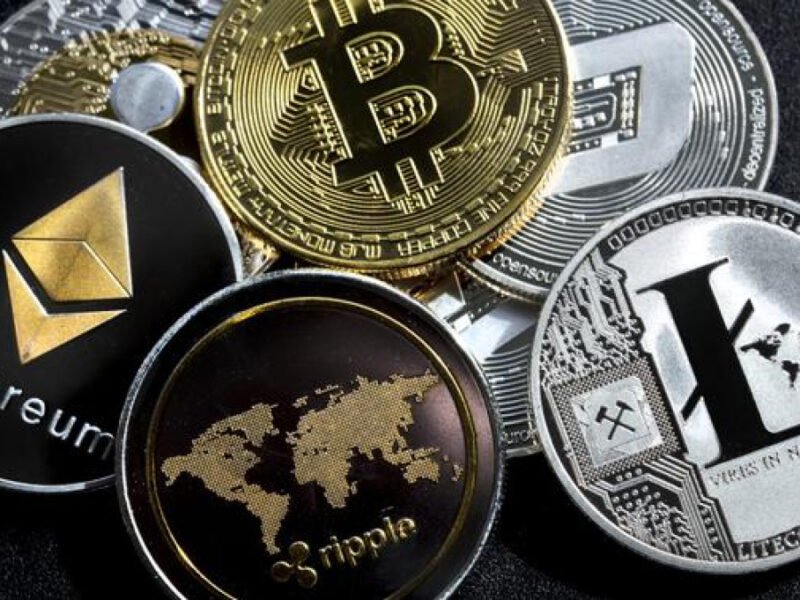