HomeGlobalInspirational Documentary ‘Dreaming of Words’ is on Amazon 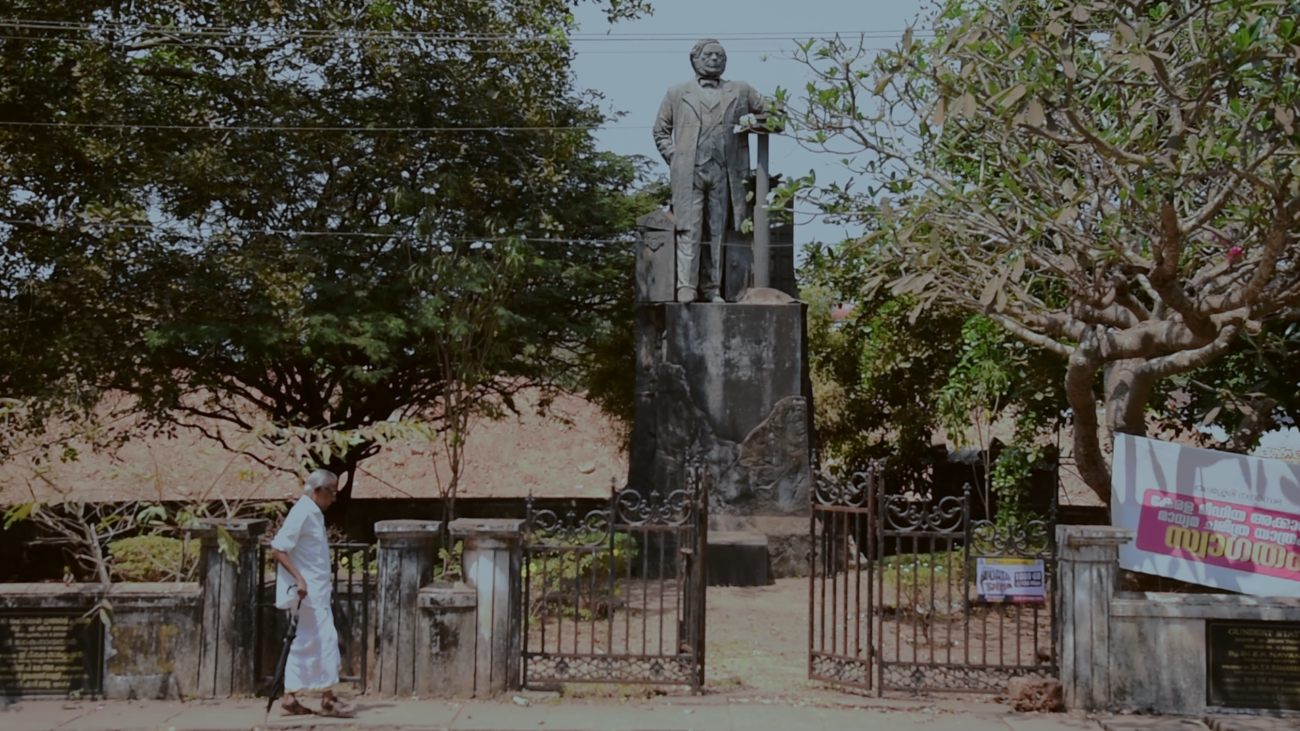 LOS ANGELES, CA – A 60-minute documentary ‘Dreaming of Words’ which introduces the journey of 84-year-old linguaphile Njattyela Sreedharan is creating a buzz of interest.

The inspirational film has been produced and directed by writer and filmmaker Nandan, who has lengthy film credentials.

now streaming on Amazon Prime Video is a study of finding beauty in words, in this case, the four South Indian languages.

Focusing on the 1938-born Sreedharan, a fourth-grade drop-out, the documentary follows his story of how he came to compile a dictionary of the Dravidian languages. It illustrates his struggles and his travels across four states to do extensive research.

The lexicographer from Thalassery city in Kerala, spent 25 years linking words with similar meanings. This unique dictionary offers a study of the similarities and dissimilarities between Malayalam, Kannada, Tamil, and Telugu.

It also shows what can be accomplished when overcoming financial challenges with grit, determination and above all, passion.

‘Dreaming of Words’ has screened in the US in Chicago and Washington DC South Asian Film Fests. It was also screened at the annual convention of the Modern Language Association and the annual conference of the Linguistic Society of America in January 2022.
It was an official selection at RapidLion Film Festival and Micheaux Film Festival.

It has won the Kerala State Television Award for Best Educational Documentary.

The film is here: https://www.amazon.com/gp/video/detail/B09ZKDT199/ref=atv_dp_share_cu_r