HomeEntertainmentCinemaInspired by Ponniyin Selvan, Katrina Wants To Do Southern Films

Inspired by Ponniyin Selvan, Katrina Wants To Do Southern Films 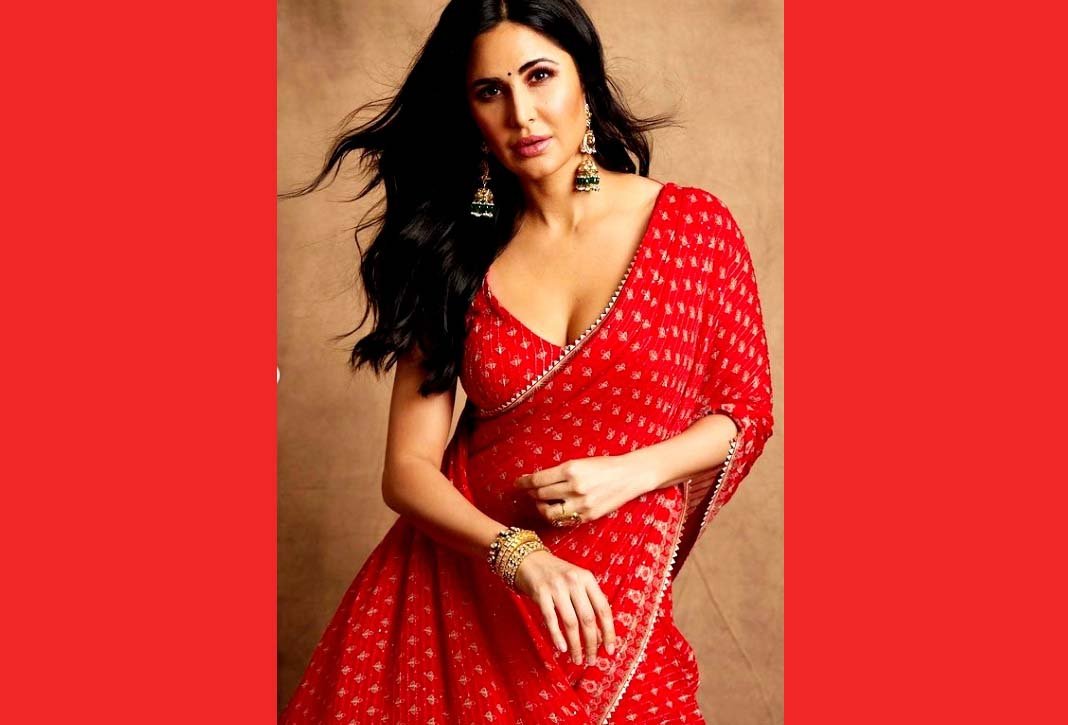 Inspired by Ponniyin Selvan, Katrina Wants To Do Southern Films

MUMBAI, (IANS) – Katrina Kaif, who is currently awaiting the release of her upcoming horror-comedy movie ‘Phone Bhoot’, has shared that she would like to do movies from South India.

The actress has done some films down south like the 2004 Telugu release ‘Malliswari’ and ‘Allari Pidugu’, which came out in 2005, and the Malayalam film ‘Balram vs. Tharadas’.

Elaborating on the southward shift of her future, Katrina said: “If ever there’s a script which is compelling enough and has a strong character, language won’t be a barrier for me. We have some phenomenal directors working in South India.”

She went on to lavish praise on Mani Ratnam and his recent release, ‘Ponniyin Selvan: 1’.

“The best and the most recent example is Mani Ratnam sir’s ‘Ponniyin Selvan: 1’. Such an amazing film, na? Such grandeur, beautiful frames, and music. To make a film on such a big scale at this stage in his life, that proves the mettle of an iconic director.”

‘Phone Bhoot’, which is Katrina’s first film after her marriage with Vicky Kaushal, also stars Siddhant Chaturvedi and Ishaan Khatter. The filmis set to arrive in cinemas on November 4.