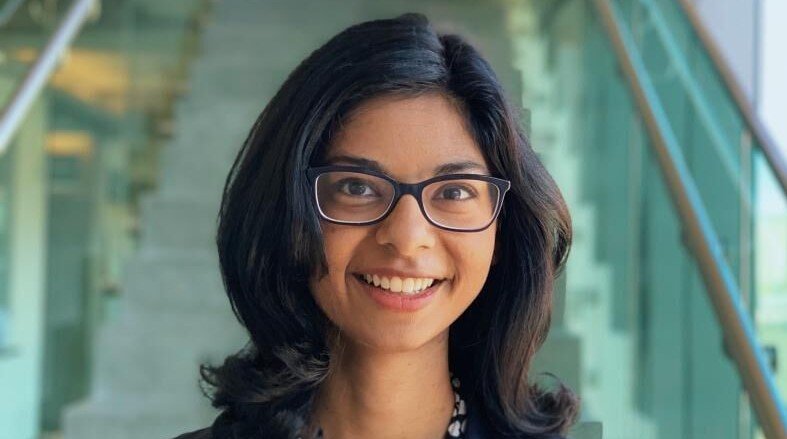 Three Indian Americans and one Nepalese American are among the class of U.S. Rhodes Scholars selected for 2022, who also comprise the largest number of women ever selected for the scholarship in one year, the Rhodes Trust announced Nov. 21.

All 32 scholars are expected to start at Oxford in October 2022. The scholarship covers financial expenses to attend the school.

Applicants must be endorsed by their college or university. Selection committees from 16 U.S. districts then choose and interview finalists before electing two students from each district.

The selection process was completed virtually for the second year in a row due to the coronavirus pandemic.

The Indian American Rhodes Scholars are:

Prabhu is a senior at Harvard College, where she majors in Government, according to the Rhodes Trust press release. She is the founder and CEO of ReThink, Inc., an app that proactively detects offensive digital content and gives users a chance to reconsider posting it. Prabhu is the holder of several United States patents.

As a Civic Digital Fellow at the U.S. Department of Health and Human Services, she helped lead the KidneyX Accelerator, which incentivized innovators and businesses to create kidney care technology solutions. At Oxford, she plans to pursue an MSc in Social Science of the Internet and a Master’s in Public Policy.

Sarveshwar graduated from the University of California, Berkeley, in 2020 in Political Science, with minors in Public Policy and History. She won highest honors in each discipline with a perfect academic record, along with numerous university and national honors and awards. Since graduation, she has worked as a Public Service Fellow and then as Executive Assistant for Cabinet Affairs in the office of California Governor Gavin Newsom.

While at Berkeley she was the president of the university’s Student Association and president of the Cal Berkeley Democrats. She is deeply interested in educational policy as it relates to equity and access. At Oxford, Sarveshwar plans to do the MSc in Comparative Social Policy and the Master’s in Public Policy.

Singh is a senior at Yale College, majoring in History. At Yale, she is founder and president of Students Against Hindutva, from which she organized nationwide protests against India’s anti-Muslim policies, noted the release; political chair of the South Asian Society and managing editor of its International Relations magazine.

Born in India, Singh is also an extraordinarily accomplished debater, nationally and globally. She has worked in Congressional offices and on a U.S. presidential campaign and has been active across the world in causes of political justice and human rights. At Oxford, she plans to do an MPhil in Modern South Asian Studies.

Basnet, a senior at City University of New York, Hunter College, majoring in Political Science, is a Nepalese American. He and his parents came to the U.S. as political asylees from Nepal, and he has worked extensively on international migration issues, including writing a senior honors thesis on unaccompanied minors and the criminalization of immigration in the United States. He currently serves as president of Hunter College’s student government.

An accomplished baritone, Basnet will perform the role of the Count in this fall’s Hunter College Opera Theatre Project’s production of the Marriage of Figaro. At Oxford, he will pursue an MSc in Refugee and Forced Migration Studies and a Master’s in Public Policy.

“This year’s Rhodes Scholars are inspiring young leaders already, and we are confident that their contributions to public welfare nationally and globally will expand exponentially over the course of their careers in varied sectors and disciplines,” noted the release.

The Scholarships were created in 1902 by the will of Cecil Rhodes.