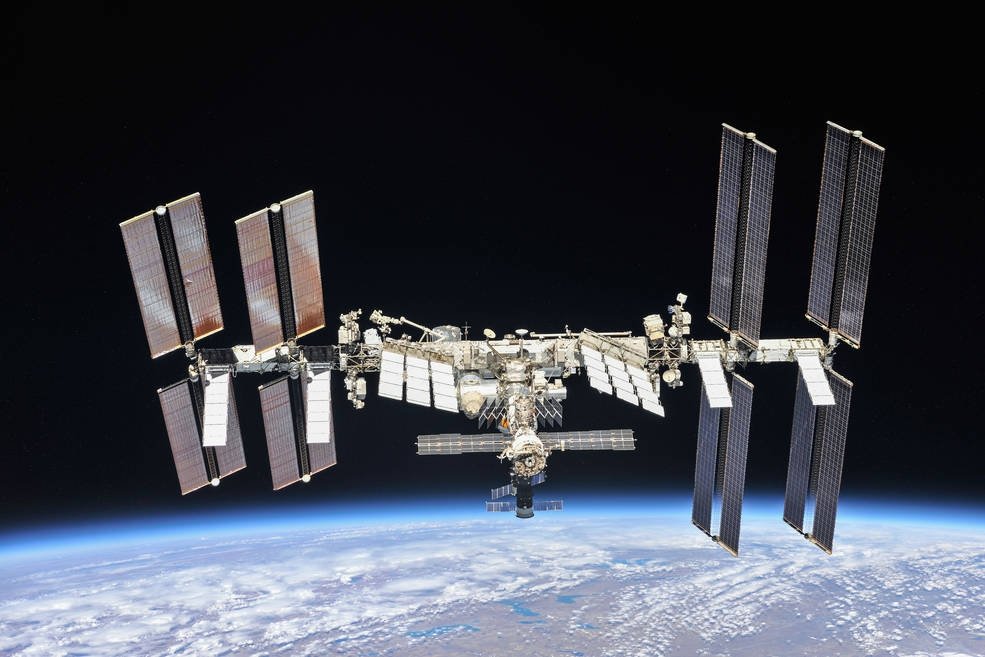 Russia’s space agency Roscosmos used an uncrewed Progress 81 cargo ship docked at the ISS to move the orbiting lab from a piece of space junk from the Russian satellite Cosmos 1408, Space.com reported.

“The crew was never in any danger and the maneuver had no impact on station operations,” NASA officials wrote in an update. “Without the maneuver, it was predicted that the fragment could have passed within around a half mile from the station.”

Cosmos 1408 was a Soviet Electronic and Signals Intelligence-focused Tselina-D satellite launched in 1982 from Russia’s Plesetsk Cosmodrome, according to a NASA report.

Russia destroyed the defunct satellite in a November 2021 anti-satellite missile test that created an estimated 1,500 pieces of orbital debris.

Astronauts on the space station were forced to take shelter on November 15 last year, due to concerns over the space debris. Many experts have said it could pose a hazard to the space station and other spacecraft for years to come.

Earlier in May, the European Space Agency had said its Earth-observing Sentinel-1A satellite barely escaped a “high-risk collision” from the same test that had generated over 1,500 pieces of trackable orbital debris in space.

Even though the Russian satellite orbited more than 200 km below Sentinel-1A, the energy released during its explosion pushed fragments of it all the way up, intersecting the satellite’s orbit.

As a result, the team said Sentinel-1A had to alter its orbit “by 140 m in order to prevent collision with a debris fragment”. Though the Sentinel-1A is now safe, the ESA called out against the threat due to such space debris.