HomeFeaturedInternational Year of Millets: A Slew of Creative Dishes

International Year of Millets: A Slew of Creative Dishes 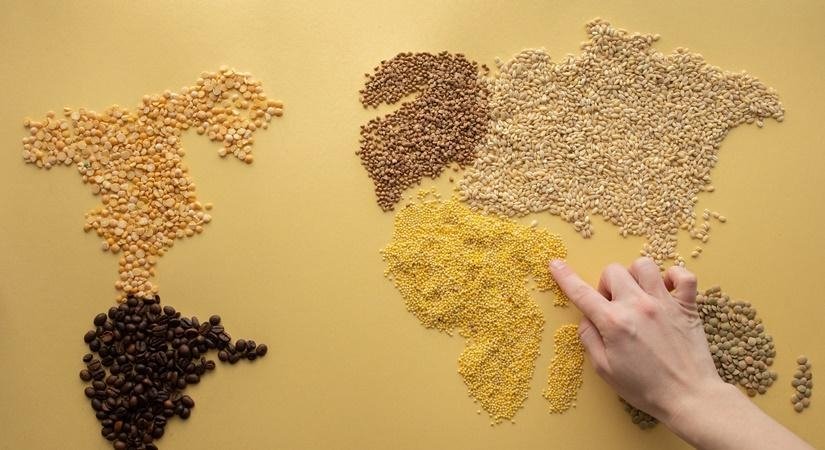 International Year of Millets: A Slew of Creative Dishes

CHENNAI, (IANS) – With the United Nations designating 2023 as the International Year of Millets at India’s request, the superfood — millets — is going to be the talk of the world soon.

And proactive star hotels and food companies in India have chalked out their plans to whip up new millet-based dishes for their customers.

The industry officials are expecting sustained deliberations about the goodness of millets to start soon and extend throughout 2023.

“Now nobody can ignore millets. The focus for food product companies will be on how to milletise their products,” S. Murugan Narayanaswamy, CEO, Southern Health Foods P Ltd that makes Manna brand food items.

The Manna brand which gained prominence with cricketer Ashwin Ravichandran as brand ambassador has millet-based idli/dosa/upma/poha/kichadi/Pongal and rava dosa mixes.

Generally, millets are small-grained, annual, warm-weather cereals belonging to the grass family. They are highly tolerant of drought and other extreme weather conditions and have a similar nutrient content to other major cereals.

The year 2023 will be a turnaround year with more consumers and companies opting for millets. The atta product categories will see new offerings like oats atta, multigrain atta, nutrition bars and ready to cook packs.

Vinod Kumar, Founder CEO, Satvika Bio-Foods calls noodles as a pan-India food now, Kumar said the overall noodles market size is about Rs 15,000 crore. Within that the atta noodles segment will be about Rs 500 crore.