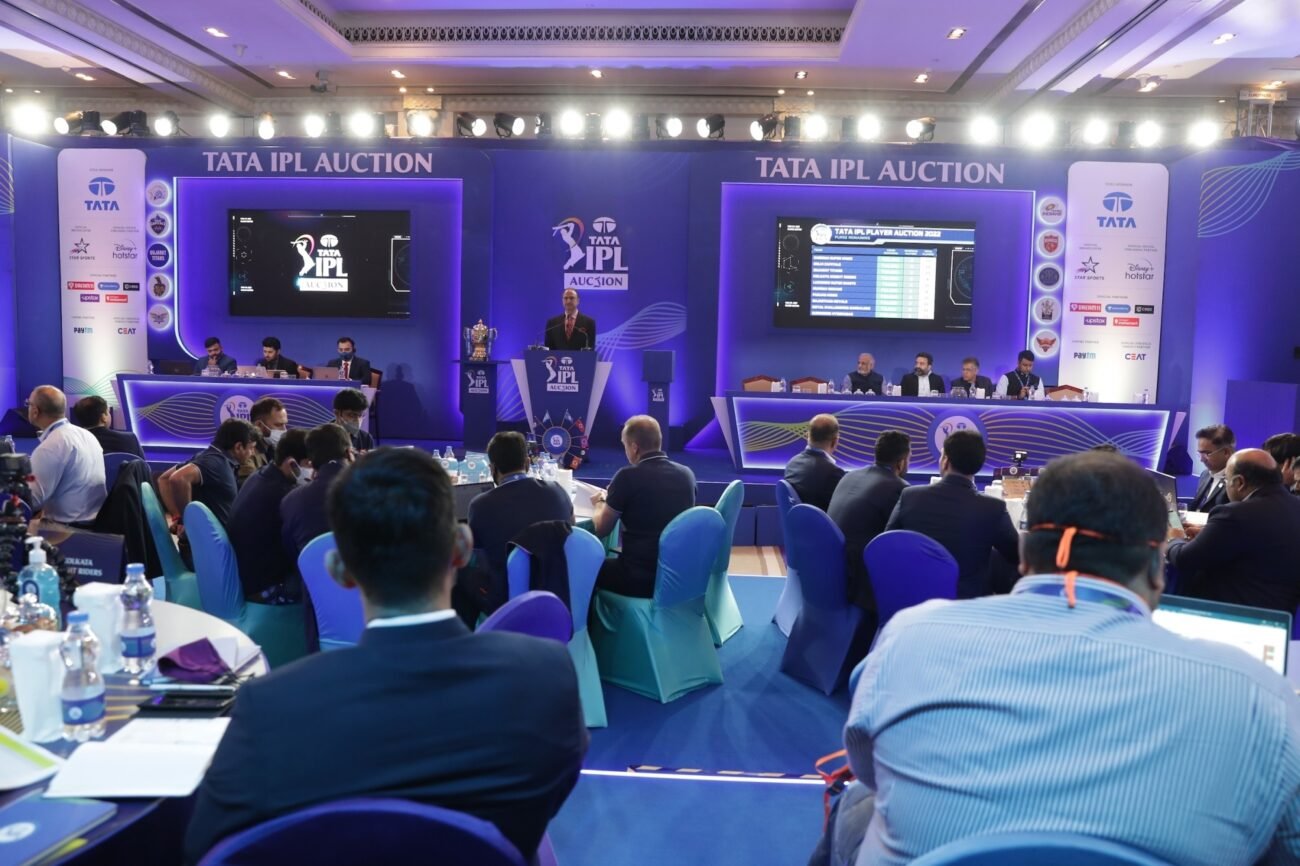 At the mega auction, the price of Indian pacers soared. (IANS photo)

BENGALURU (IANS) – One of the standout aspects from the 2022 IPL Mega Auction on Feb.12 &13 was the challenge for teams trying to build sides in times of high demand for pacers, especially Indians.

The high demand for domestic pace options was seen when all-rounders Deepak Chahar and Shardul Thakur along with Harshal Patel got paychecks in excess of INR 10 crores. The auction also saw Khaleel Ahmed, Chetan Sakariya, Yash Dayal among other Indian pacers fetch big money and filled lots of slots.

The trend of Indian pacers being in high demand by ten teams at the IPL Mega Auction was something which was agreed upon by Saba Karim (Delhi Capitals), Raghu Iyer (Lucknow Super Giants) and Akash Ambani (Mumbai Indians) in the virtual press conference after the auction ended.

“From Delhi Capitals perspective, we were very sure that we needed to get good quality domestic pace bowlers, especially those who performed well for different franchises in the past. That’s why we went with Khaleel Ahmed and Chetan Sakariya. We did manage to get Mustafizur at the top. We feel that we are pretty balanced,” stated Karim, Delhi’s Head of Talent Search.

“With ten teams in fray, one had to be very careful in dynamics while bidding for such players. But in the end, we were very pleased that in the end, we managed to get some good quality domestic pace bowlers in our team. It is good to have problem of plenty instead of searching for a pace bowler who’s not of that quality,” added Karim.

Iyer agreed with the comments made by Karim. “Like Saba just mentioned, with ten teams there was a bit of planning that every team had to do and the kind of pricing for the domestic bowlers, also in the first day itself, we realised that domestic bowlers will be in high demand.”

Iyer stressed upon the old adage of bowlers being the chief architects in winning tournaments as the main reason in Indian bowlers triggering bidding wars. “Probably the reason why they went so high was, like everybody says, bowlers are the ones who are not celebrated as much as the batsmen, but they play a significant role in winning the tournament. Batsmen win you matches; bowlers win you the tournaments.”

“I think the price tag is clear evidence of what some of the bowlers got. Yes, it was slightly challenging but the other moment, as we went into the auction, we had to re-strategize a bit and ultimately, we are also very happy with the picks we got.”

Ambani admitted that the planning to get good Indian pacers coupled with auction dynamics was hard. “The fast bowlers were definitely the commodity of the auction. With ten teams, it was very, very challenging. I can say from a Mumbai Indians point of view, this is the most we have ever planned for any auction and the whole team worked on this from a Mumbai Indians point of view. Our scouting, management staff and all of them would have been pretty disappointed but I think we now have a good squad together.”