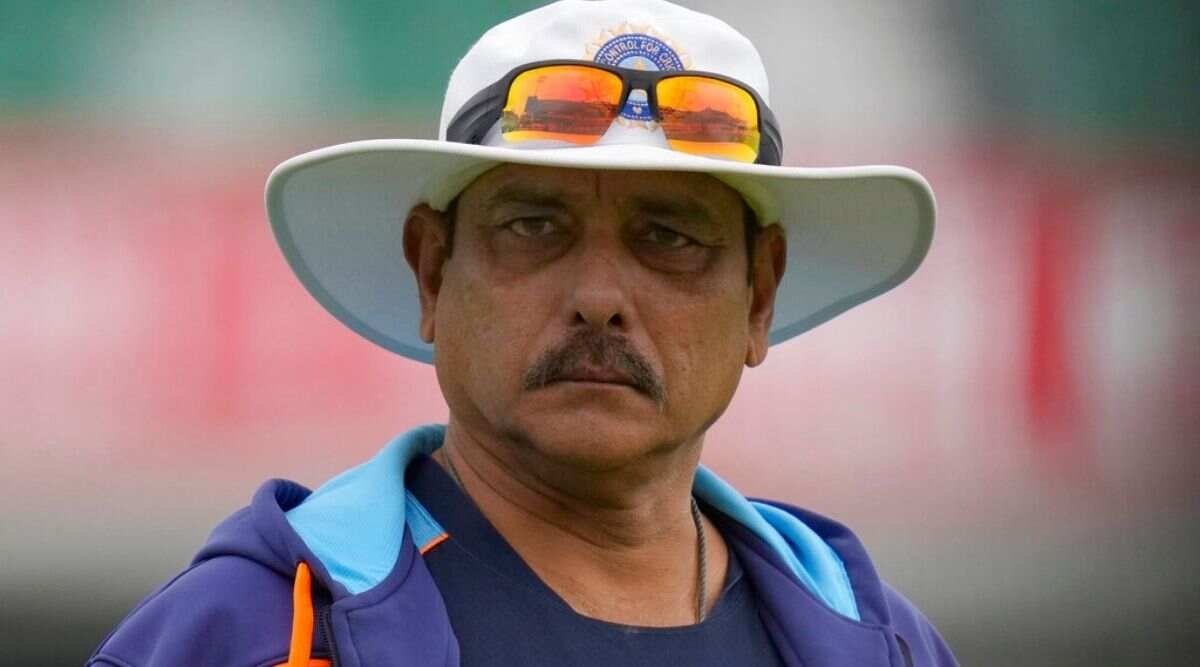 NEW DELHI (IANS) – Former India coach Ravi Shastri lamented the ‘conflict of interest clause’ of the Board of Control for Cricket in India (BCCI) which prevented him from doing commentary in the Indian Premier League (IPL) while donning the head coach’s role.

“This is the 15th edition of the IPL, I did the first 11 years and then thanks to some stupid conflict of interest clause that exists in some stupid constitution that binds us, you could not do the last few seasons,” said Shastri in a press conference on Mar.22 organized by Star Sports, the official broadcaster of IPL 2022.

Asked about Suresh Raina who is set to do IPL commentary along with him, Shastri said, “You call him Mr. IPL, I could not disagree. He lit up the IPL, to play consecutive seasons for a team without missing a match is a real big compliment in itself. He is one of the highest scorers in the history of the competition.”

Along with Shastri, Raina will also be a part of the elite commentary panel of Star Sports for the upcoming edition of the tournament.

Shastri said that the IPL is an opportunity for many players to discover themselves as future captain for the Indian cricket team.

Shastri, however, lavished praise on the India skipper Rohit Sharma, saying he is doing a remarkably good job, but India will be looking at who will be captaining the team in the future.

“Virat has already relinquished his job. Rohit is an outstanding captain in white-ball cricket. But I think, this IPL India will be looking at who will be captaining the team (in future) — there is Shreyas Iyer, Rishabh Pant, KL Rahul,” Shastri said.

He said that in every edition of IPL, some players showed their talents. “The beauty of IPL is that it keeps surprising you. Last IPL we saw Venkatesh Iyer, no one had heard of him and by the time it got over he was in the Indian team. So you expect the unexpected,” he said.