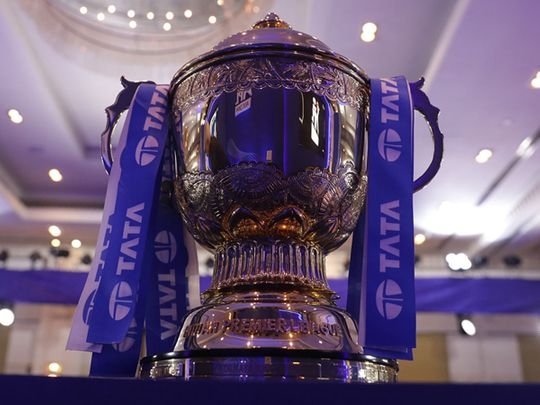 MUMBAI (IANS) – The Indian Premier League 2022 season will begin from Mar. 26 and run till May 29, said the IPL Governing Council on Feb.25.

The IPL Governing Council, in a meeting also said that the 15th edition of the IPL will be played in a bio-secure environment at a single hub to avoid air travel, considered as a major threat for the spread of COVID-19 infection, thereby affecting the players and tournament.

The tournament will be held entirely in the state of Maharashtra with 55 matches in Mumbai and 15 matches in Pune.

The 10 teams, with the addition of Lucknow Super Giants and Gujarat Titans, will play a total of 14 league matches (seven home as well as away), followed by four playoff matches.

Each team will play five teams twice while facing the remaining four teams only once (two only home as well as away).