Is Indian Cricket Being Unnecessarily Flogged? 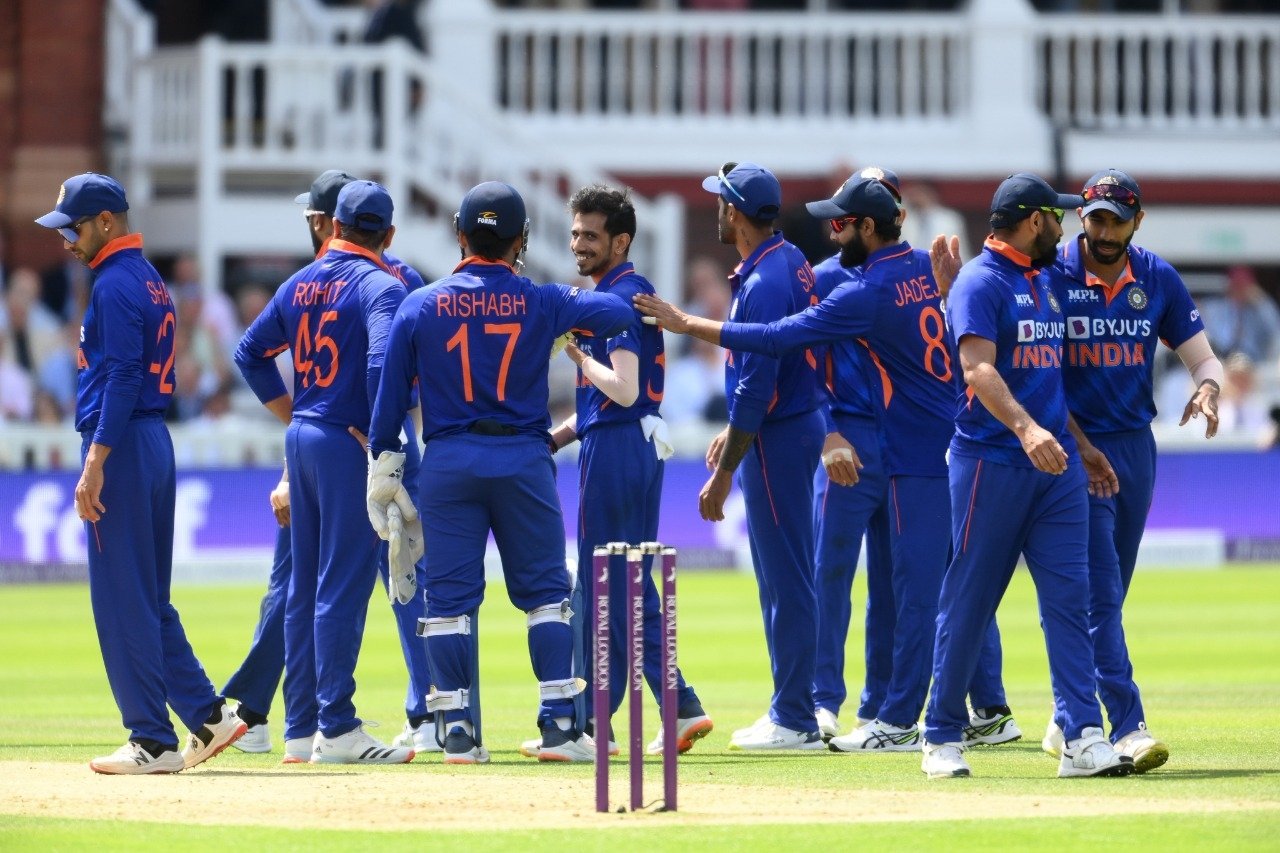 Is Indian Cricket Being Unnecessarily Flogged?

Indian cricket, with its millions of followers and fans, has become the golden goose of world cricket. The eyeballs that it captures have made the gurus of advertising and marketing experts sit up in amazement.

Cricket has always been a sport followed extensively amongst the countries that play it. However, the enormity and expanse of its reach were never understood before. India, one gathers, is responsible for 80 percent of the revenue that is generated and so Indian cricket, one feels, is being flogged to keep the till moving.

The Indian Premier League’s (IPL) sale of the media rights is a good example of the valuation that cricket can demand, only if Indian cricket and cricketers are involved. This is wonderful for the Board of Control for Cricket in India (BCCI). They now have a cricket property in IPL that can give them sufficient revenue to boost and not worry about how to generate further funds for their cricket and administration operations.

The only repercussion that one sees from this is that India needs to protect the IPL and safeguard it from any unforeseen dangers that may arise. The first and the most important one is the availability of international players. This can only be achieved if the other major cricket-playing countries are not involved in playing matches between each other.

The BCCI needs a clean two months’ slot in the international calendar and, to do so, they need the blessings of the International Cricket Council (ICC). This, unfortunately, becomes the compromise that Indian cricket must face.

The outcome from it is that India, to keep all the cricket-playing members happy, will have to play a series whenever time permits.

How else can one explain that after the Ireland and England series, India travels to the West Indies, then back to India to play the Asia Cup in Sri Lanka and then Australia at home along with a simultaneous tour during that period to Zimbabwe as well.

India then goes to Australia to play a few warm-ups matches and only thereafter, play the T20 World Cup. The workload for the cricketers does not end there, as they travel immediately after that to play matches against New Zealand in their backyard.

The problem that arises is that India may feel they have a cupboard full of international-level players who can play or replace each other. However, India’s record at the World Cups has been quite deplorable since 2014. The Indian team churns out plenty of good performers on the way to a major tournament but getting the right combination at the right moment has been the concern.

Sunil Gavaskar, has so correctly stated that a cricketer’s service to the national team should be their topmost priority. One does understand the modern outlook towards the importance of family and personal time; however, this becomes insignificant when one has the privilege of representing one’s country. Rest and recreation are important, and this is where the cricketers need to seriously discuss the issue of balancing their work schedule with the BCCI. The best Indian team should be always on show.

The greatest achievement for a cricketer is to play for one’s country and when one feels they need a break, the very essence of why they played the sport apart from being passionate about it gets hugely diffused. Cricket has had legends and will have legends in years to come. The game is greater than the individual and the quicker a modern-day cricketer realizes it the better it will be for them.

In the last two years, India has had nearly 20 debutants in the T20 format and nearly a similar number in the ODIs as well. Barely two or three of them have played 10 matches or more for the country. A few of them did become household names through some scintillating performances and they seem to now be languishing somewhere in the wilderness.

The irony of Indian cricket is that Dinesh Karthik, a player who made his debut for India in the T20 in 2007, is now the ‘Finisher’ whom they rely on. Karthik, in all these years, has done nothing of significance for India in the past, having just recently made his first half century, and for him to be the cornerstone that the Indian T20 side depends on at the end is quite astonishing. This makes one wonder whether India’s T20 cricket batting has progressed.

India has the players and the bowling and batting arsenal to win the T20 World Cup. One does feel sorry for Virat Kohli, who is going through a turbulent phase in his batting at present. Unfortunately, his past performances are the best in his trade and the aura that he created for himself has come to haunt him. He is trying to find ways to break free from the shackles.

However, the only way for him would be to forget the scorebook, spectators, the team and even competing with his teammates. He should just concentrate on playing the ball and not playing to the crowd.

India needs him to shine if they want to win the Cup. His batting skills are far above the rest. How can the likes of Deepak Hooda, Suryakumar Yadav, Ishan Kishan and Shreyas Iyer replace him? If they do so, every team participating in the T20 World Cup will breathe a sigh of relief.

Cricket at a world cup is when the extraordinary players differentiate themselves from the ordinary. Novak Djokovic, Roger Federer, and Rafael Nadal have shown this time and again in the tennis world. Viv Richards, Kapil Dev, Clive Lloyd, Imran Khan, and Ricky Ponting have demonstrated this in cricket.

India needs quality and not quantity and the challenge will be to get the best quality players on the field. At present one can see that quantity is winning.