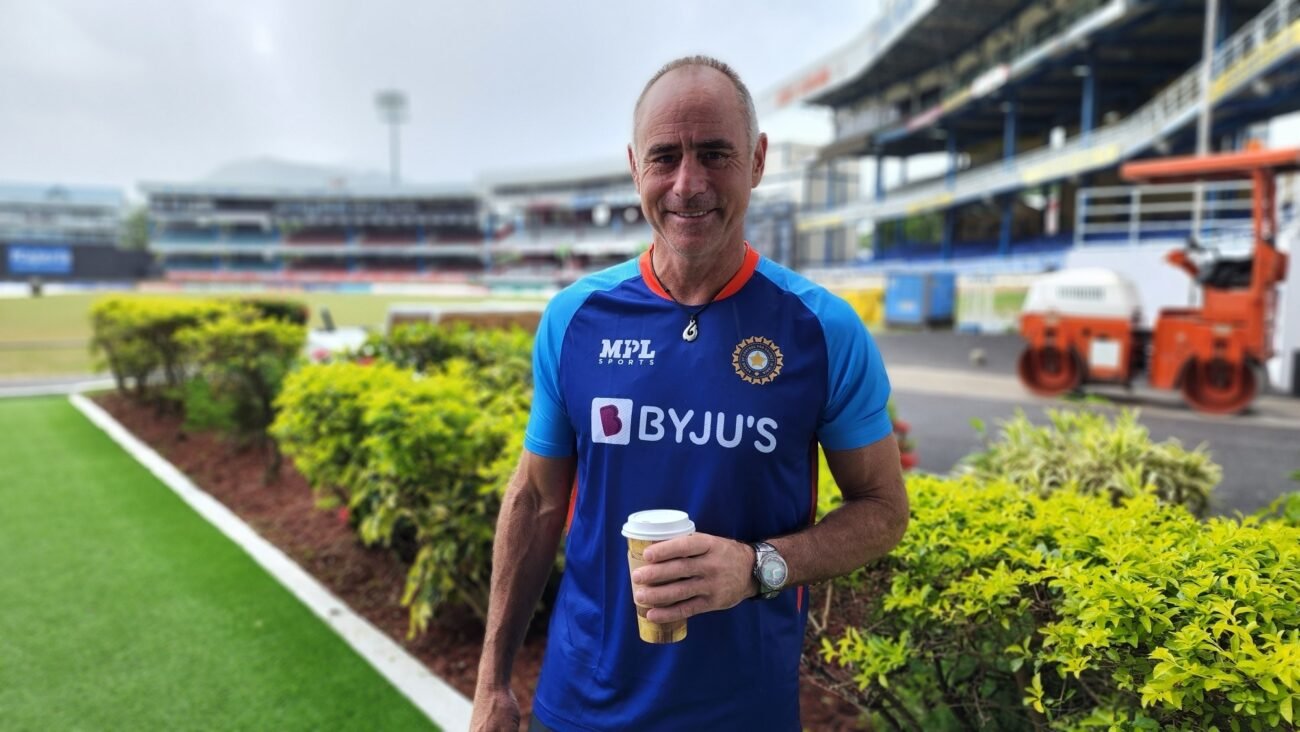 MUMBAI – The appointment of Paddy Upton as the mental-conditioning expert of the Indian cricket team is an interesting development. This truly reflects how important a role the mind plays in modern-day cricket. Is Indian cricket facing such a quandary?

Upton is not new to Indian cricket, and he knows the pressures and factors that are faced by players on and off the field. He was assistant to coach Gary Kirsten when India won the 2011 Cricket World Cup and this itself is a big feather in his cap.

Upton was the thinker and strategist, one gathers, behind the scenes, during India’s successful victory, as one read in his book ‘The Barefoot Coach’. He and Kirsten were two naive individuals from South Africa, given the responsibility to be performance coaches to the most celebrated cricket side in the world, the Indian team.

The enormity of both their roles seems as if they did not clearly understand at first how difficult it was going to be, especially with the diverse cultures that exist within the Indian team.

The combination of Rahul Dravid with Paddy Upton is an interesting one as both are known to be ‘bookworms’ and can analyze cricket to the nth degree. Rajasthan Royals in the IPL was one team that benefited from their presence.

However, one is skeptical as to whether the Indian international players will be as accommodating as the franchise-owned players whom they influenced.

One of the worrying issues that exist for an Indian player is the confidentiality factor. Why would an aspiring and established Indian player reveal his inner-most concerns to a mental coach, who has been hired by the Cricket Board and will, at the end, submit a full-fledged report to them?

This piece of paper could become the basis that the management and selectors use in dropping or side-tracking the respective player, in the future. Apart from this, a player may, in good faith, expose his vulnerability. This could come to haunt him when he plays internationally going forward.

Cricket has always been a game in which the mind plays a very important part. The reason being that there are multiple factors and variables involved that make playing the sport full of uncertainties. A cricketer is never certain of the fate that he or she may encounter once on the field. The mystery of this unpredictable outcome is precisely why a cricketer never ceases to get bored and tired of playing the game. This is where the mental aspect plays such an important part, both in their success as well as in their failure.

One does understand that tutoring a cricketer to get into the right mental state is extremely important. It is the trust and comfort factor that is essential to develop. In cricket, coaches in the earlier stages of ones’ career play an important part. This phase is one wherein a coach becomes more of a task master whom one respects and accepts his reprimands and punishments when one makes a mistake.

The problems really emerge when one reaches the top level of their career. This is when one has already done well and is recognized as a cricketer. A team coach then is one who is not a task master but a motivator. Both the coach and the player have a clear vision ahead and that is to get success for their respective sides.

A coach is now a paid professional whose role is to get the maximum from his players and whose performance rating would depend on how the team fares. Individuals for him will come and go.

The foreign cricket coaches who were brought in for Team India in the past, all relied on mental and performance coaches as assistants to help them. Ravi Shastri was the exception who, as an Indian and a former player, understood the mental anguish and pressure that an Indian player faces.

He, therefore, stressed more on getting specific skilled coaches for batting, bowling, and fielding. The mental and motivational aspects he took it on himself to execute.

Rahul Dravid, on the other hand, very much like the foreign coaches before, feels he lacks the process and tools to prepare and strengthen the mind of an Indian player. Rahul, as a cricketer was mentally one of the strongest and toughest cricketers to have played the game.

The ‘Wall’ as he was referred to was because of it.

One feels that the time has now come when Indian cricket needs to nurture their own grown individuals, who are as qualified as the best in the world, to become the Indian mental and performance coaches. An Indian player would feel more culturally at ease relaying their problem-related issues to an Indian.

The main reluctance is the ‘Trust’ factor. The only way to overcome this is for the BCCI to identify a pool of well-known mental coaches who could be approached by the players for a one-on-one session both physically and virtually with complete confidentiality. This will have a better impact on players as they could then reach out to a coach whenever they felt like doing so.

Presently, the Indian side has most players who seem mentally at the top of their game. It is not being able to channelize their over-confidence and belief that has failed them in the past.

How the pair of Dravid and Upton accomplish this will be interesting, especially with two limited-overs cricket World Cups at stake, only time will tell.